Old Testament Resurrection Reflection: To Sleep or not to Sleep 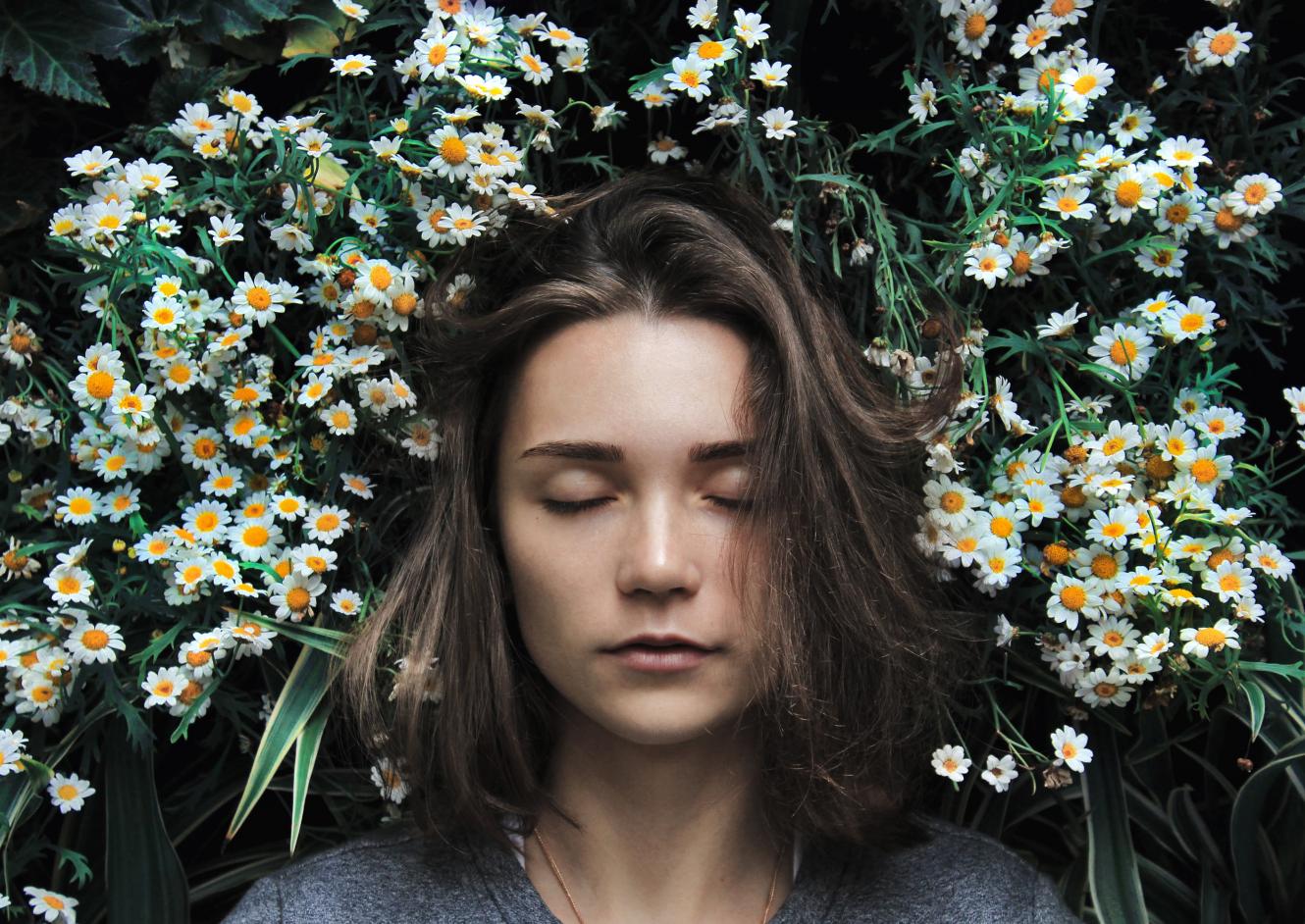 I still remember being surprised in seminary when Dr. McDaniel explained to us that one understanding of death in the Old Testament is that you simply go to sleep and never wake up, with no concept of life after death! He then commented on how wonderful that would be to simply fall asleep, forever (which made me wonder exactly how tired he was at the time).

The idea that there is no life after death is one of the concepts of the Old Testament, for there are hints of growing beliefs in both life after death and resurrection (which Paul used to his advantage in Acts 23), for example:

When King David realized his first son born by Bathsheba had died, he stopped his petitions to God for his son’s life, explaining,

As Daniel struggles to understand one of the visions he had seen, he is told that,

Many of those who sleep in the dust of the earth shall awake, some to everlasting life, and some to shame and everlasting contempt. Daniel 12:2 NRSV

And, by the time we get to the Intertestamental Period, in the story of the martyrdom of the mother and her seven sons, the second son addresses the King (believed to be Antiochus IV) overseeing his torture saying,

… “You accursed wretch, you dismiss us from this present life, but the King of the universe will raise us up to an everlasting renewal of life, because we have died for his laws.” 2 Maccabees 7:9 NRSV

They believed that if you died fulfilling God’s laws, God would raise you up to everlasting life.

Jesus, the Messiah, fulfilled the Old Testament Law once and for all, for all of us, in a way only he could do. His resurrection showed there is life after death…so much for the eternal good night’s sleep! 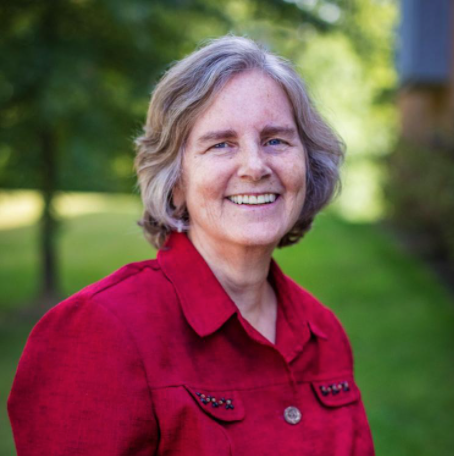 Dr. Deborah Winters is an ordained pastor in the United Church of Christ who served twenty-four years as a settled pastor and now serves as a Transitional Specialist. She and her husband Gary founded God’s Precious Children, helping children in Liberia, West Africa, receive a better chance at a brighter future through an education in the name of Jesus. She is a Professional Certified Coach with the International Coaching Foundation and enjoys doing mud runs with her family!