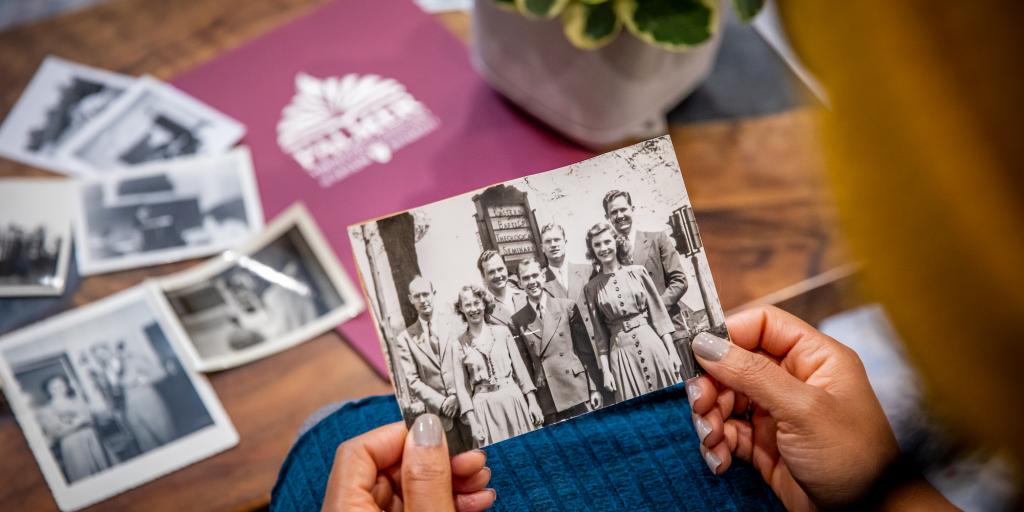 Palmer Seminary was founded on March 19, 1925 as Eastern Baptist Theological Seminary. The founders were motivated by the desire to provide another option for graduate-level theological training in the Baptist context. Along with other conservative seminaries of that time, the Seminary held to a high view of Scripture. But the founders maintained that the agendas of conservative institutions were too narrow, particularly with regard to the prohibition of women in ministry and the absence of concern for social justice. Thus, in its early days the seminary was widely described as being “conservative, yet progressive,” a designation that still applies today.

“From the beginning the seminary was committed to providing remedial educational programs for people who felt called to Christian ministry but who lacked the educational credentials required to qualify for graduate-level training. This commitment planted the seeds for Eastern University, which was founded as Eastern Baptist College in 1952, changed its name to Eastern College in 1972, and became Eastern University in 2001.”

Through the years, both Palmer and Eastern University have remained true to the values of their founders. Based on a high view of scripture, both schools integrate justice into their missions, an emphasis that is reflected in part in the institutions’ program offerings. The schools’ dual degree program, for example, allows a student to earn a Master of Divinity degree concurrently with either a Master of Business Administration in Economic Development or a Master of Arts in International Development. This unique program prepares men and women to bring both spiritual healing and meaningful economic aid to some of the world’s poorest areas.

We believe that the Bible, composed of Old and New Testaments, is inspired by God and serves as the rule of faith and practice, being the authoritative witness to the truth of God embodied in Jesus Christ.

We believe in one God eternally existing as three persons. We believe in God the Creator, author of all life and our salvation.

We believe that God created human beings, male and female, in the image of God as an expression of God's eternal love, to live in God's perfect will. As such, human beings are called to be faithful stewards of God's creation and to live in relations with God, each other, and the created world. We believe in God the Spirit, Lord and giver of life, who reveals Jesus Christ to human beings to transform them through conversion and sanctification to full humanity as willed by the Creator.

We believe that Jesus Christ was conceived through the power of the Holy Spirit, born of the Virgin Mary, and is truly God and truly human. We believe that he lived a fully human life as Jesus of Nazareth, who walked with us, ministered to us, and proclaimed the Reign of God.

Because human beings sinned and suffered the penalty of death, we further believe in the life and death of our Lord for our sins, in the resurrection of his body, in his ascension to heaven, and in his personal and visible future return to the earth. We believe that our salvation is received through faith by grace through Jesus Christ, the only and sufficient mediator between God and humanity.

We believe that the Church is Jesus Christ's body on earth, called to witness and proclaim the good news of God's Reign and salvation to the world. The Church consists of believers, called by Jesus Christ to worship God, serve one another in a  spirit of love and truth, and to proclaim God's Reign; not only through word, but also through deeds of love and justice. As a witness to the Reign of God, the Church embodies God's will to be one in diversity, to care for the least of these, and to proclaim hope. Therefore, the Church is a light unto the world at all times and in all places.