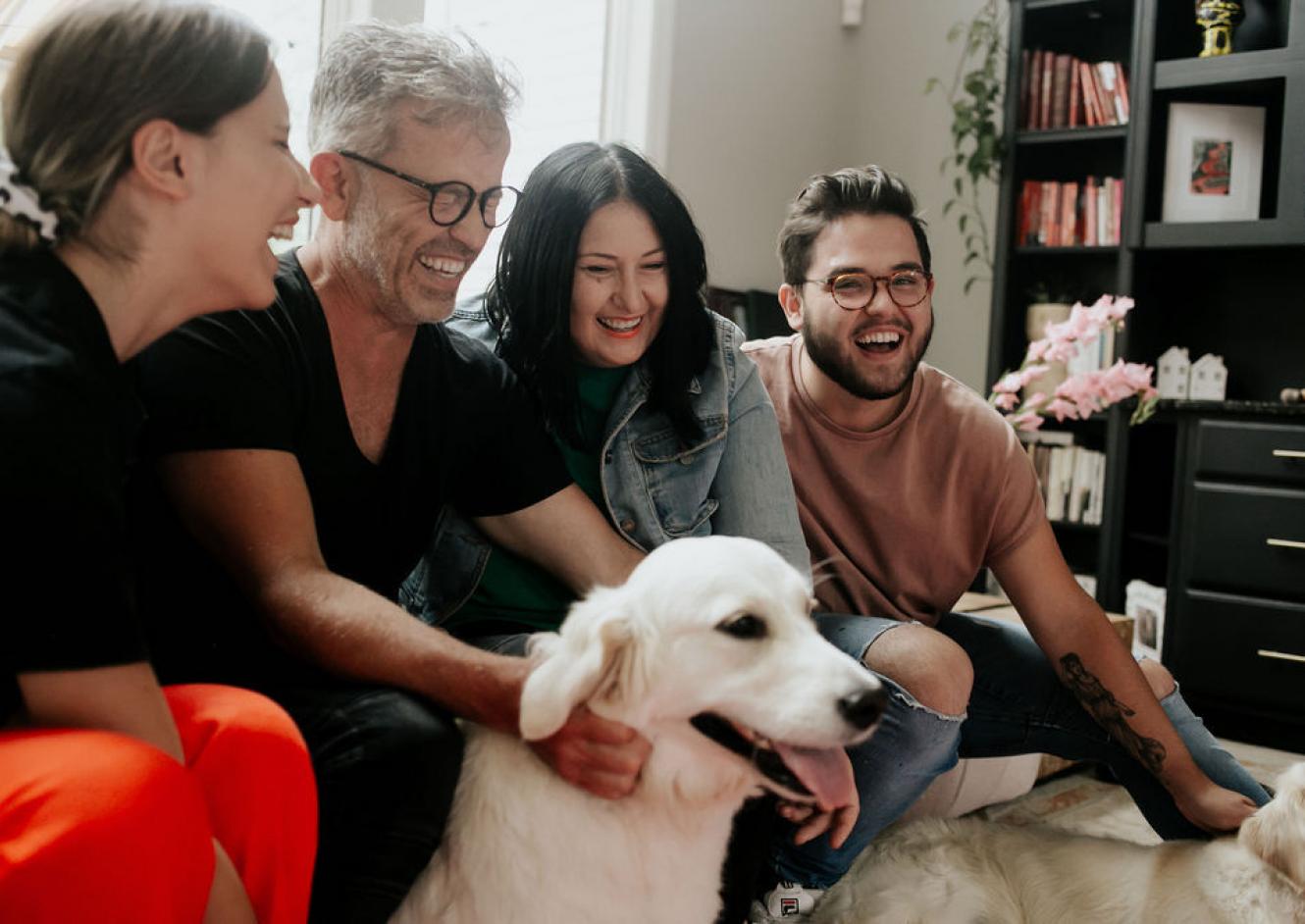 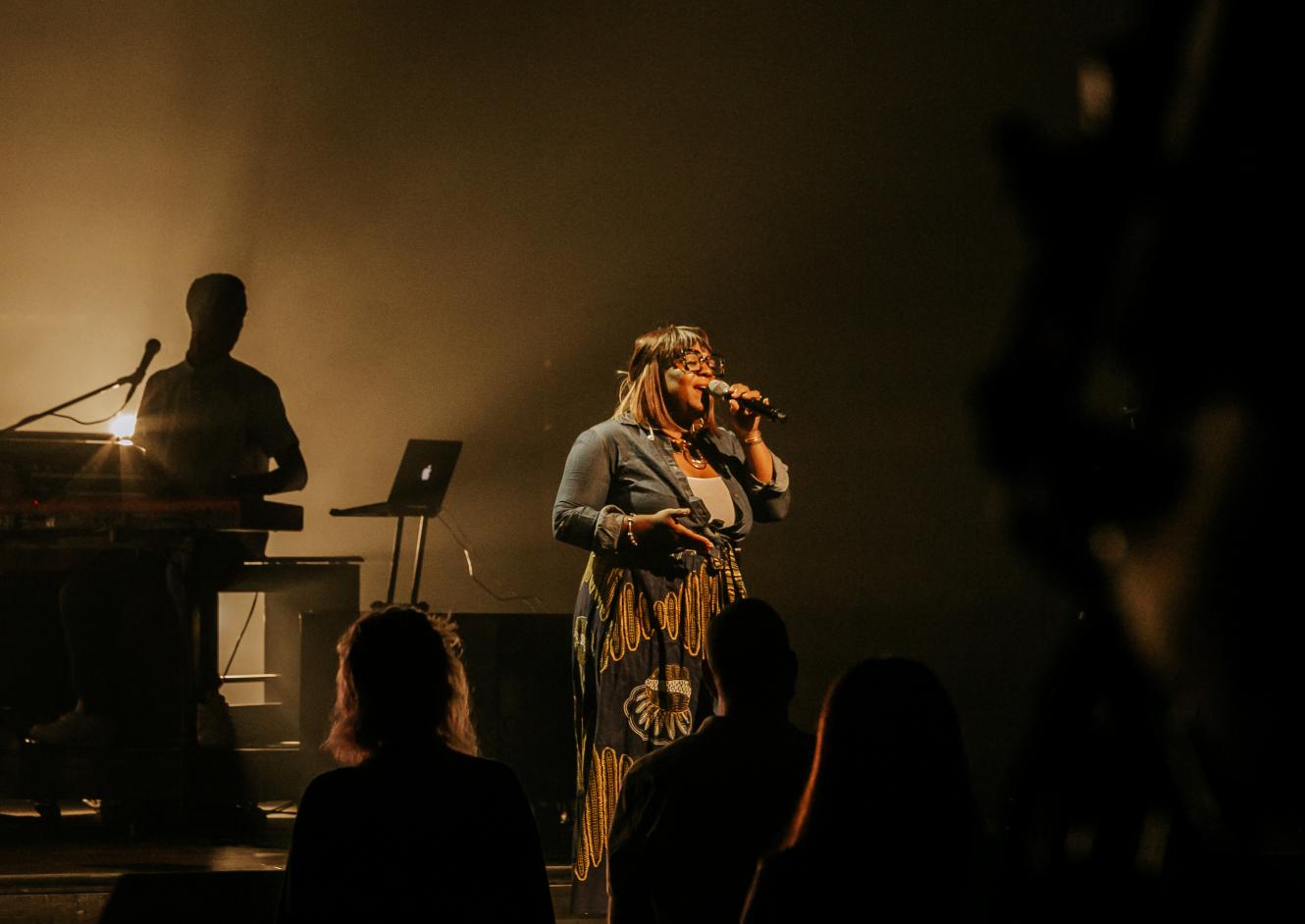 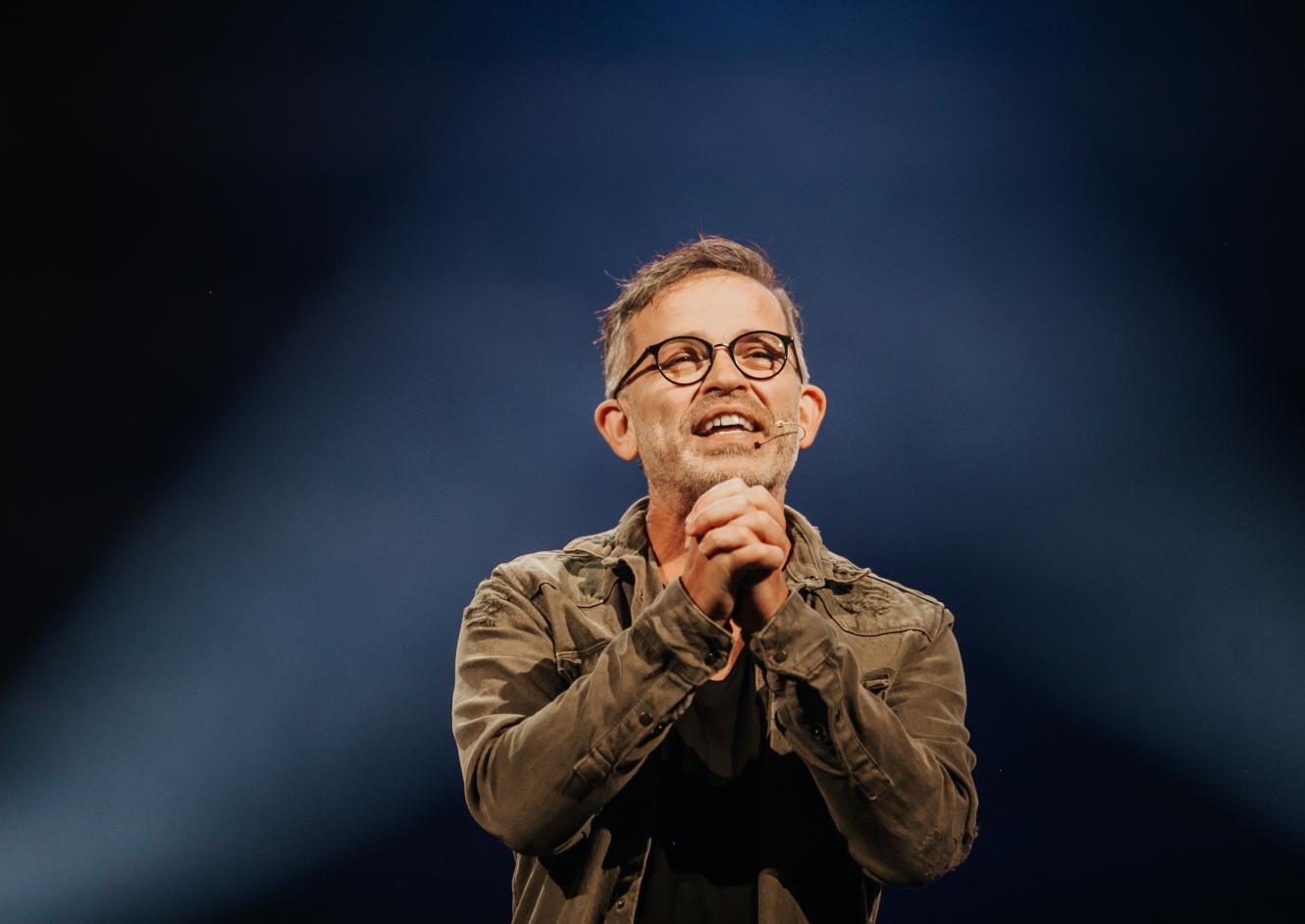 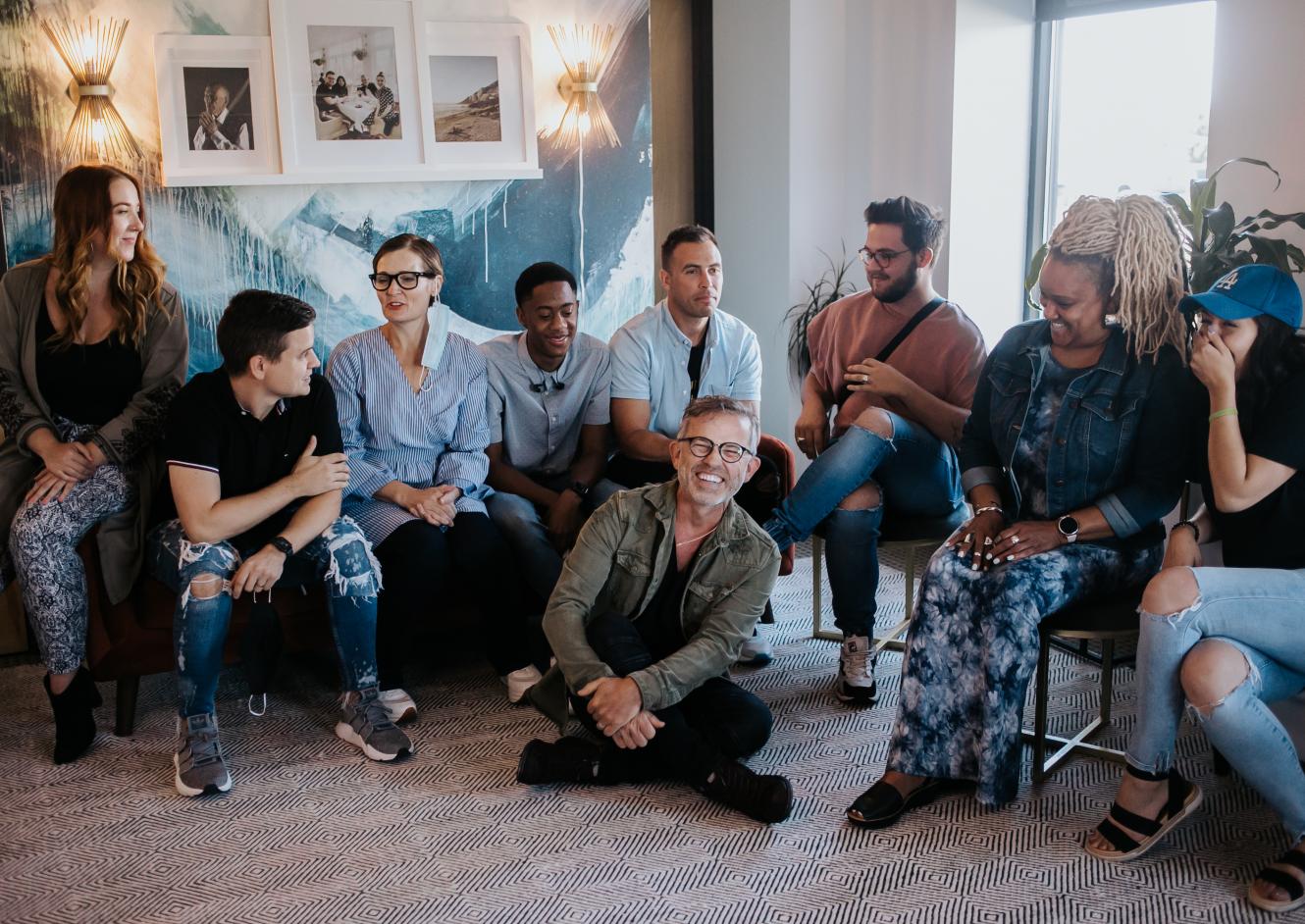 Growing up, I had a grandfather who had a beautiful farm. Once a year we would visit, and it was his custom to go around the table and tell all the kids what they were going to do in life. Somehow, he always pointed to me and said, “You’re going to be preaching the gospel of Jesus in the United States.”

The seed was planted. Whether or not he was prophetic in what he said, from a young age there was always an underlying sense that God called me for a different culture and a different place.

I grew up in a ministry home where most of our table conversations were theological in nature. I went through seminary, and when I came to The Father’s House we hired those who grew up and were saved at The Father’s House. I remember one specific evening we sat around the table with someone who was well versed in theology, and I could see the disconnect on the faces of our amazing young leaders.

I realized then the responsibility to help educate all our pastoral staff, myself included. It is important to me that theological education is facilitated and grown within a community. Secondly, as I looked at the future, I could see that effective ministry was once again leaning towards the ability to have sound theological conversations. I believe an educated mind, an integrous heart, and a seasoned spirit is needed to effectively reach a next generation.

The evangelical church often underestimates the importance of formal education. I went through seminary and ordination early on in my time in ministry but it’s not a requirement if you are an independent church. I realized that, as the church grew and the conversations became more theological, it would’ve been a disservice to the younger pastoral staff members at the time to not take them through formal education and training to better prepare them for ministry.

We saw immediate change after the staff began attending Openseminary at Palmer. Often a shortcoming of church staff is when their environment and network all think a certain way and never open themselves up to discuss their convictions -- buying into a set of beliefs without wrestling them to a full understanding. With that often comes the inevitable opinion: you think what you believe is right, but you don't know where it comes from, and you dismiss everyone else.

Once we began Openseminary at Palmer, we immediately experienced an expansion of our horizon and a deeper appreciation that theology isn’t just a set of beliefs on God, but rather an ongoing journey of challenging our preconceived notions...