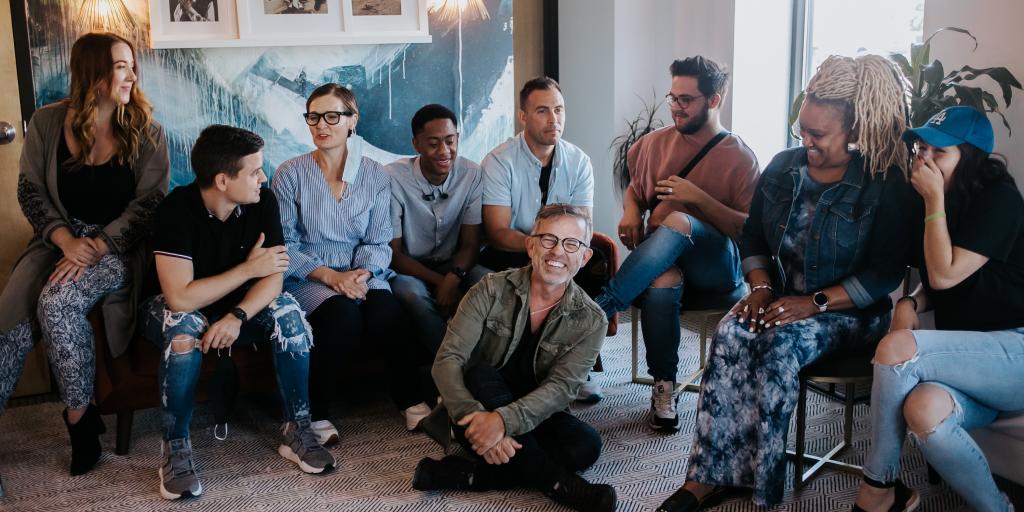 Growing up, I had a grandfather who had a beautiful farm. Once a year we would visit, and it was his custom to go around the table and tell all the kids what they were going to do in life. Somehow, he always pointed to me and said,

“You’re going to be preaching the gospel of Jesus in the United States.” 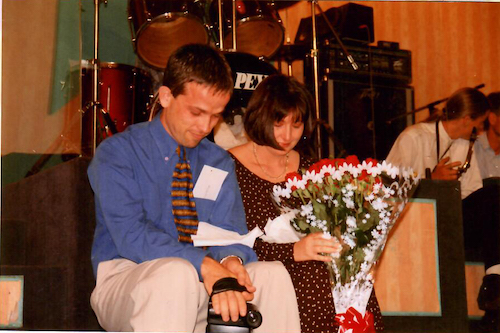 The seed was planted. Whether or not he was prophetic in what he said, from a young age there was always an underlying sense that God called me for a different culture and a different place.

I grew up in a ministry home where most of our table conversations were theological in nature.

I went through seminary, and when I came to The Father’s House we hired those who grew up and were saved at The Father’s House. I remember one specific evening we sat around the table with someone who was well versed in theology, and I could see the disconnect on the faces of our amazing young leaders. 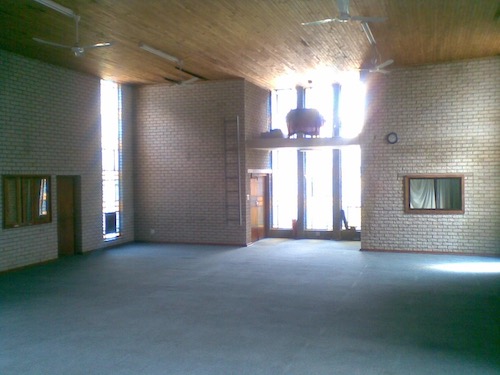 I realized then the responsibility to help educate all our pastoral staff, myself included.

It is important to me that theological education is facilitated and grown within a community. Secondly, as I looked at the future, I could see that effective ministry was once again leaning towards the ability to have sound theological conversations. I believe an educated mind, an integrous heart, and a seasoned spirit is needed to effectively reach a next generation.

The evangelical church often underestimates the importance of formal education.

I went through seminary and ordination early on in my time in ministry but it’s not a requirement if you are an independent church. I realized that, as the church grew and the conversations became more theological, it would’ve been a disservice to the younger pastoral staff members at the time to not take them through formal education and training to better prepare them for ministry.

We saw immediate change after the staff began attending Openseminary at Palmer.

Often a shortcoming of church staff is when their environment and network all think a certain way and never open themselves up to discuss their convictions -- buying into a set of beliefs without wrestling them to a full understanding. With that often comes the inevitable opinion: you think what you believe is right, but you don't know where it comes from, and you dismiss everyone else. 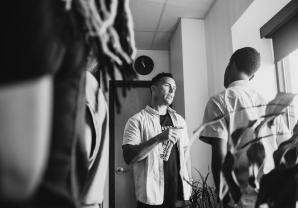 Once we began Openseminary at Palmer, we immediately experienced an expansion of our horizon and a deeper appreciation that theology isn’t just a set of beliefs on God, but rather an ongoing journey of challenging our preconceived notions. 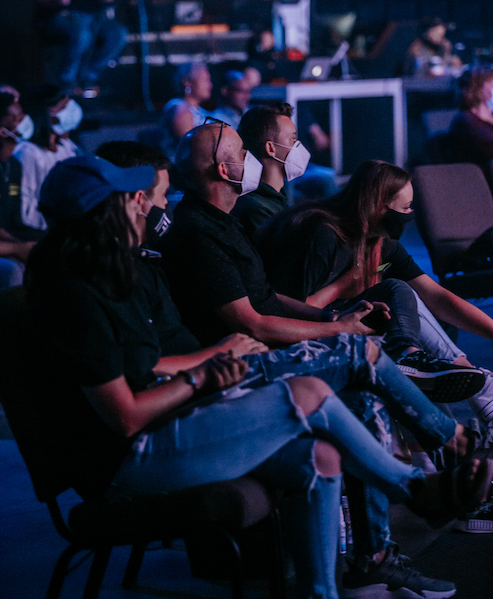 When COVID-19 happened, my thoughts were utter shock and fear.

How would the church with its commitments and obligations be sustained financially? Secondly, how would the disconnect from the habit of gathering affect people’s rootedness in their faith? It was like the wall of a dam imploded, and we were left to make sense of it all in the flood, while swimming to survive.

It became very apparent that this was deeply disruptive to church leaders.

Uncertainty of the future, disruption in the congregations, sustainability, the sense of powerlessness and loss of control was at the center of each conversation, no matter the continent, country, or city. By default of my pre-existing pastoral relationship, in each of our weekly, biweekly, and monthly Zooms, both nationally and internationally, I was able to facilitate a conversation that diffused their fears, and, in turn, helped to work through my own fears.

We have allowed our identity, sense of worth, and well-being to be shaped by the sizes of our congregations.

COVID revealed in us many things we could hide in success. I feel a deep responsibility to lead with honest conversation by acknowledging we potentially have used stubble and hay in the building of what we interpret to be the church and followers with living faith. Villainizing the past is not the intention; allowing the pause to give us an elevated view and a hearing heart around rebuilding the church of the future is. 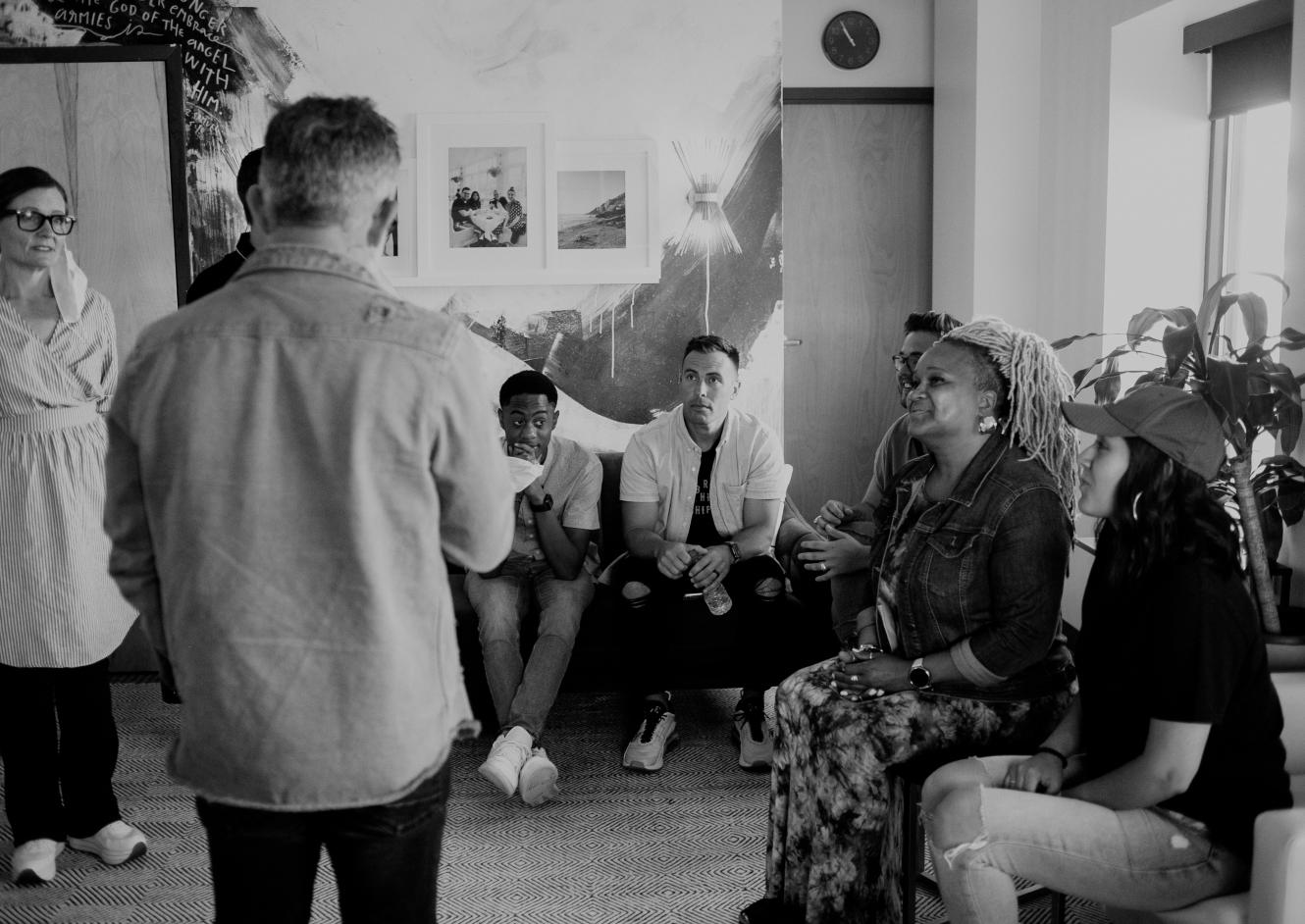 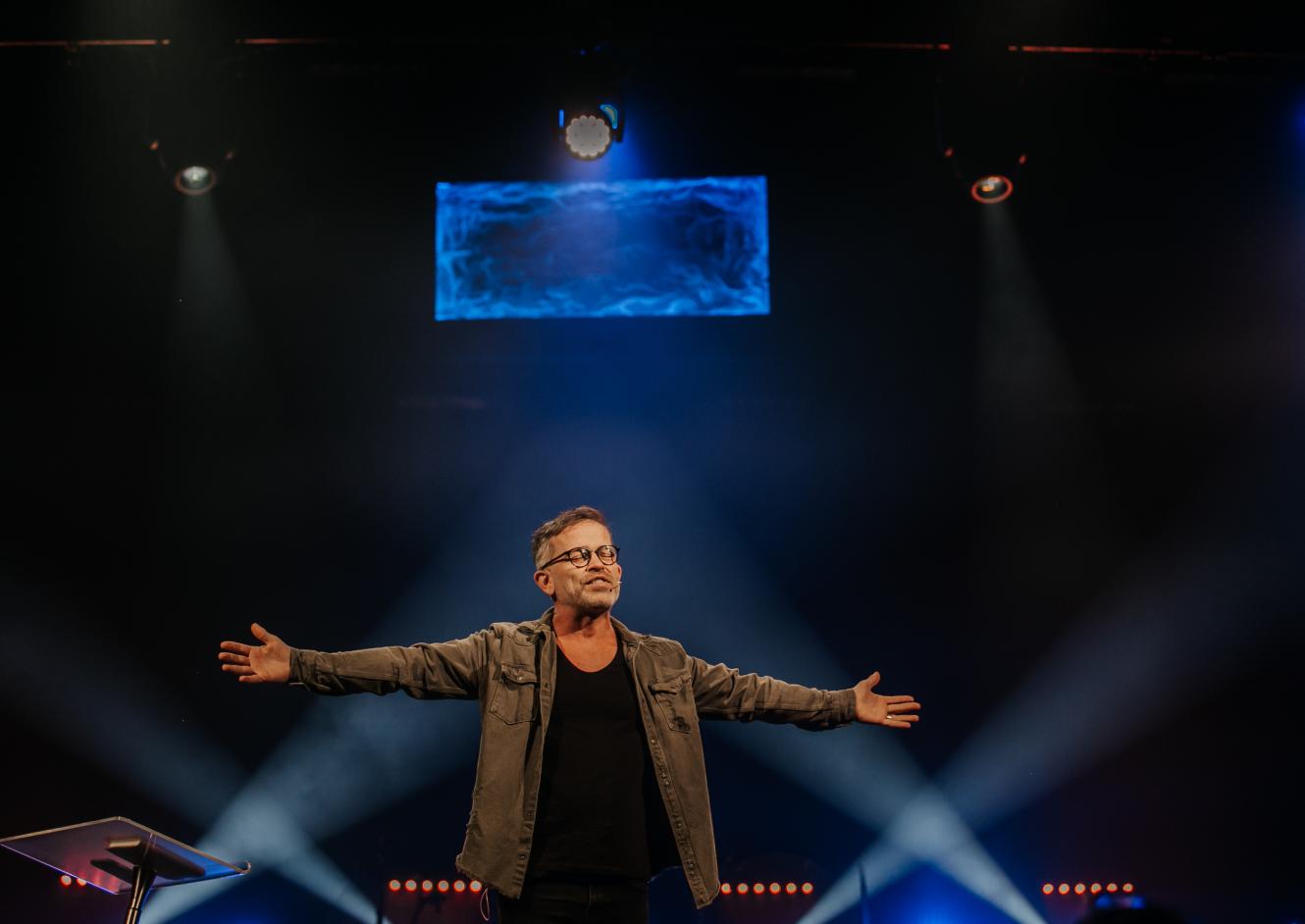 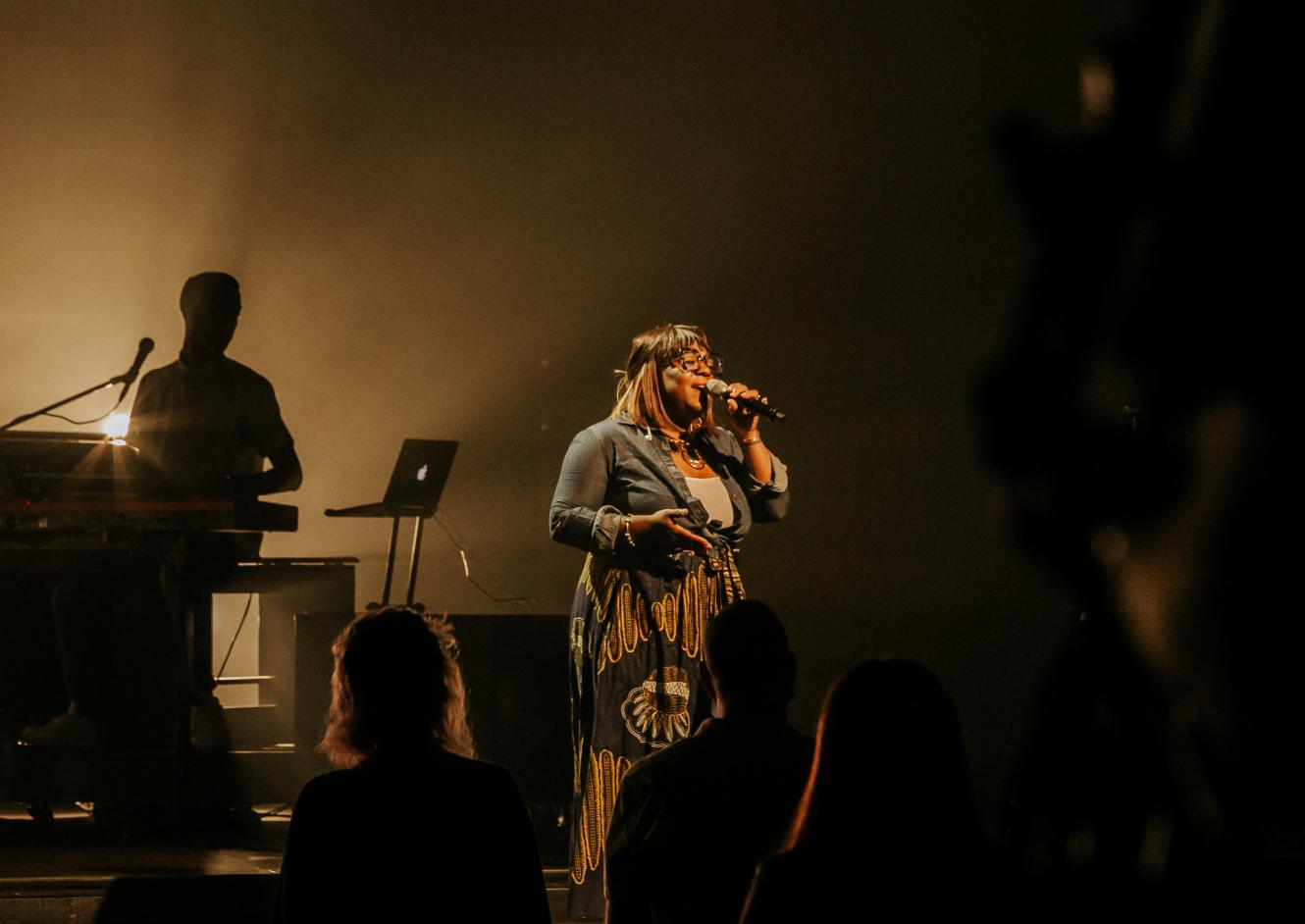 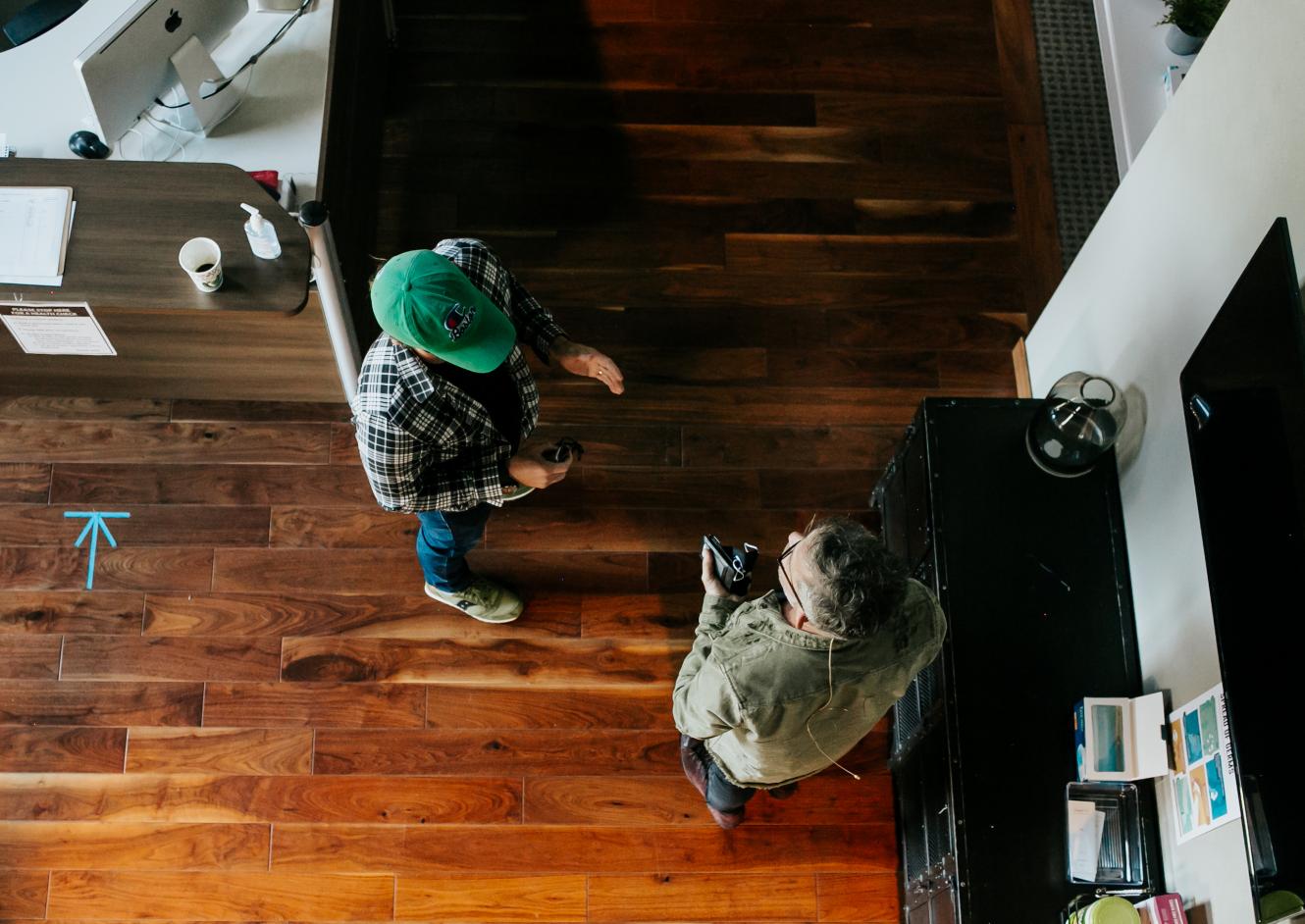 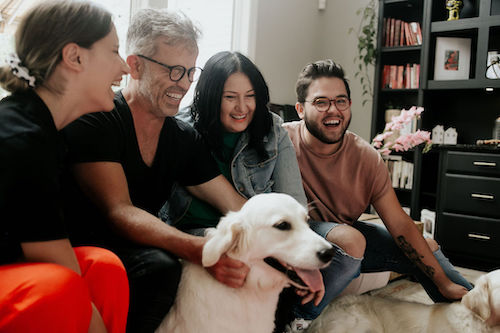 The greatest wins have been engaging the internal battles and conversations that we are facing every day.

Simply showing up with hope and re-staking winning markers. For example, people in seats are a by-product of our calling. We are not called to fill rooms. The re-prioritizing, replacing of values, and re-discovering the purpose of our calling, that we are called to get the gospel of Jesus to people, is everything.

While the mechanism may change, nothing has stopped us from innovating new ways for our calling to be achieved.

Connecting and pastoring people, making care calls, personalized ministry, and finding a way to reconcile spiritual practices away from weekly gatherings is a big win for us. Lastly, to realize that, as we are going through this season, we are discovering how faithful God was and realizing how much credit we have taken for what God was doing. This has created a far greater sense of trust and dependence on what Jesus said, “I’m going to build my church.”

The difficulties have been dealing with our own fears and uncertainties.

Dealing with the unknown. Dealing with envisioning the future. Dealing with the concern we see with people drifting from faith. Dealing with the fact that normal might never be normal again. Arriving at a personal conclusion that, if the future doesn't look different than the past, we have wasted the power of the pause. These things have been some of the most challenging, yet invigorating, difficulties. 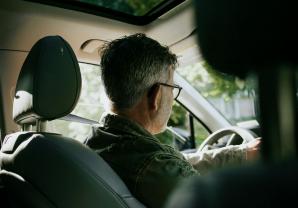 The bi-annual week-long intensives at Openseminary at Palmer were a highlight for our team. 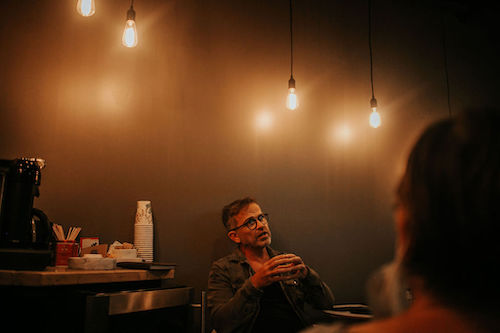 We would travel together, sit together in the classroom as we were being expanded, and then afterwards go out to eat and have hours and hours of conversation -- reasoning and deliberating about what we were learning.

One of the benefits of doing theology and studying in the context of community is no one becomes misaligned. As a group, we could expand, and in a way, set the boundaries of what is essential/not essential and make room for a lot of discussion and deliberation.

For me personally, it was one of the most valuable times we’ve ever spent together.

Once you return to church, you’re so busy with ministry and the expression of ministry that you very rarely get to sit down and discuss what is behind the conviction, what the theology is behind our expression, or what’s behind our personal beliefs. The intensive, in my opinion, was some of our most treasured time as a pastoral staff, not only in conversation, but in community together, learning together, and wrestling together. 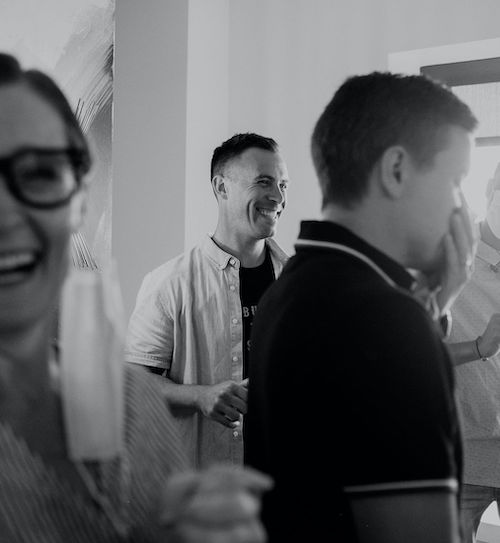 Openseminary at Palmer has definitely broadened the bandwidth of my spirituality and spiritual framework.

The program deeply challenged the vehicles and expression of what we would deem as a successful thriving church in a westernized culture. It re-introduced us to the spiritual practices and orthodoxy of people that carried the torch long before we arrived.

The COVID-19 season disrupted our practices.

It disrupted the practices of gathering and called attention to the daily practices of spirituality and becoming. Without the exposure that Openseminary curated, I would have been un-informed of the richness of these spiritual practices that have become so pivotal to this season to see a thriving church outside of the walls of gathering.

Seek out with honesty the blueprint that our God holds for our ever-changing world that has been disrupted, placed in pause.

Paul spoke in Corinthians, explaining that God is the architect and we are master builders building on the foundation, Jesus. We get to choose what materials to build with, including the danger of choosing stubble and hay. He says everything will be tested with fire to expose our materials and enduring quality of what we are building. 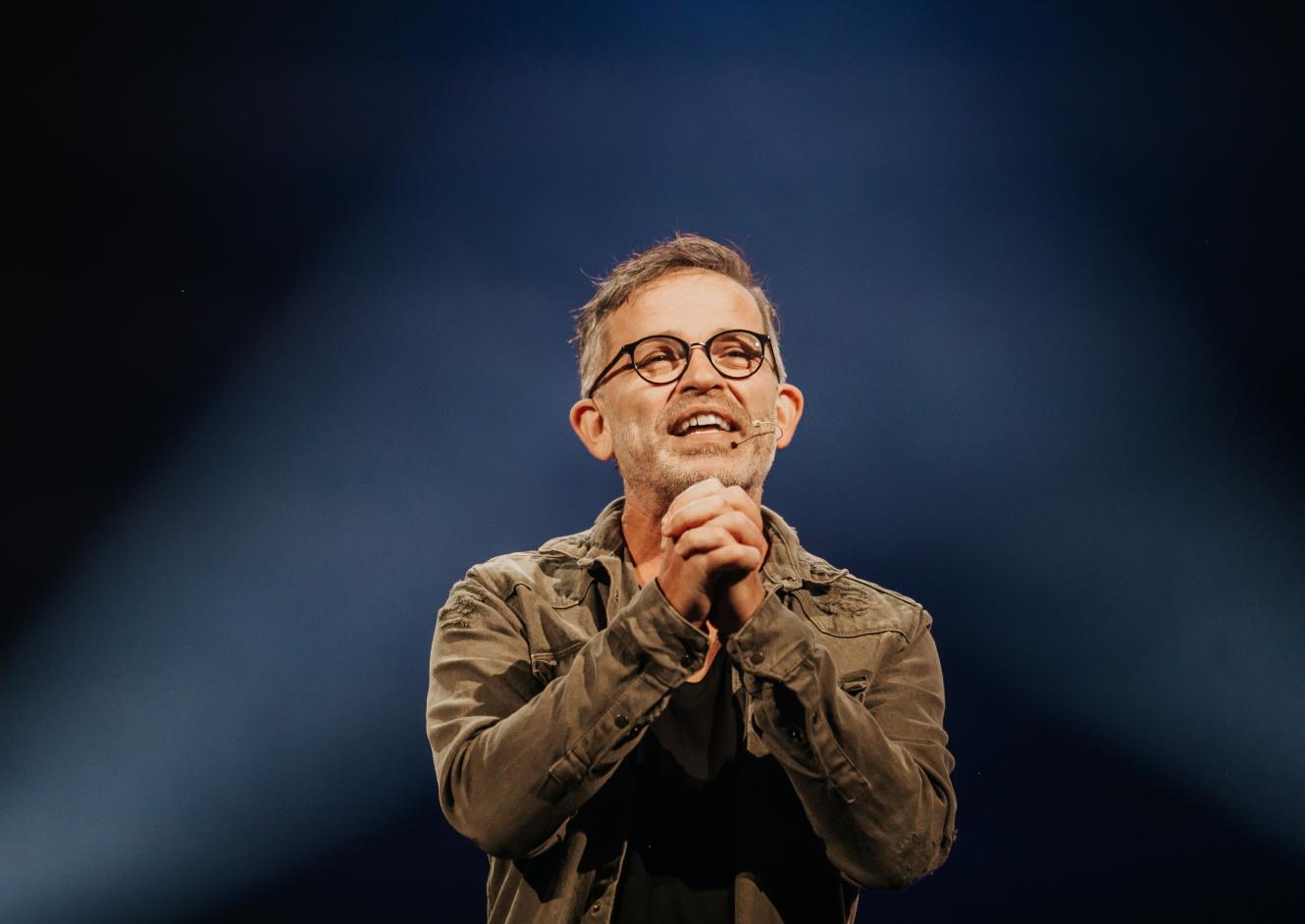 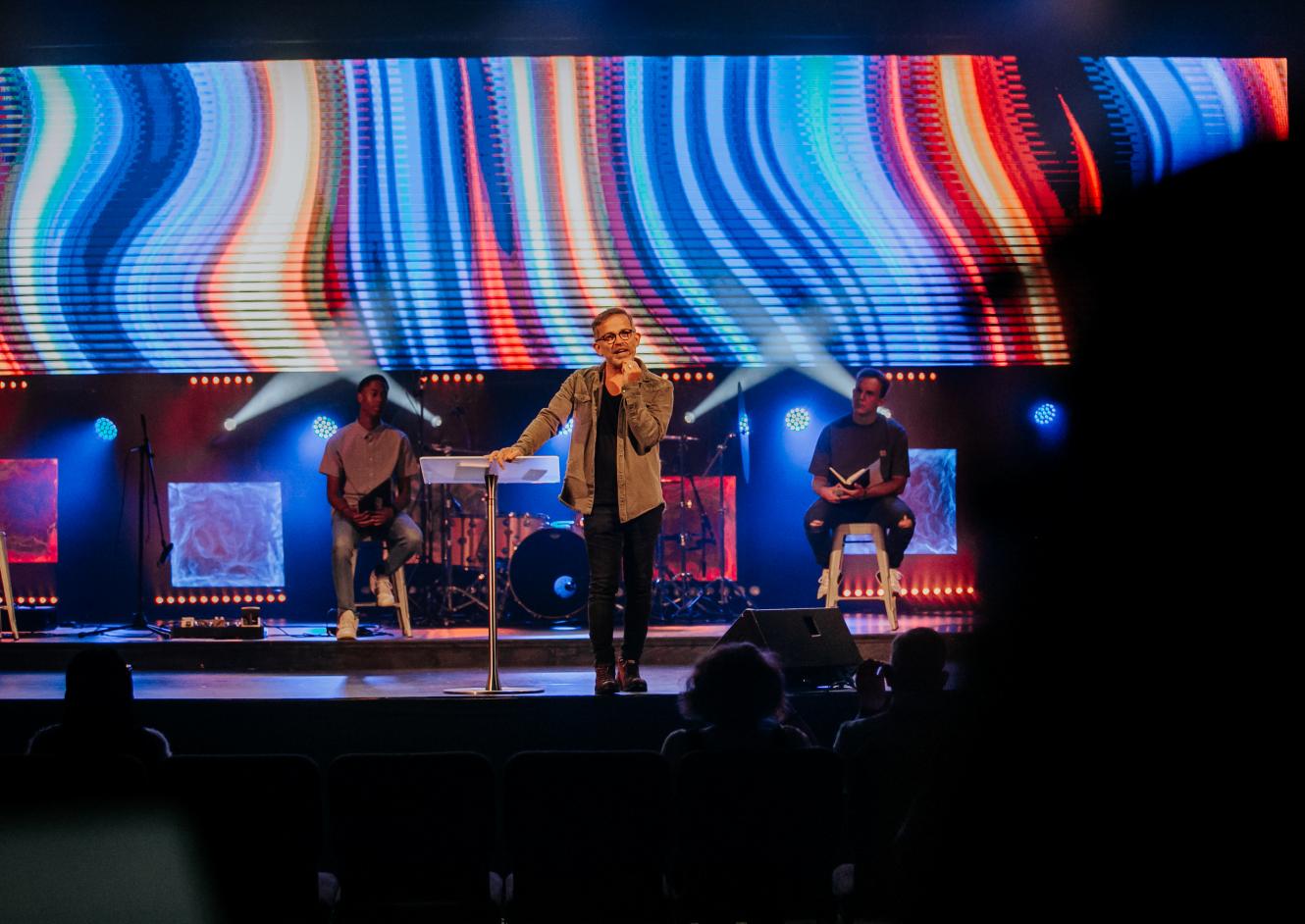 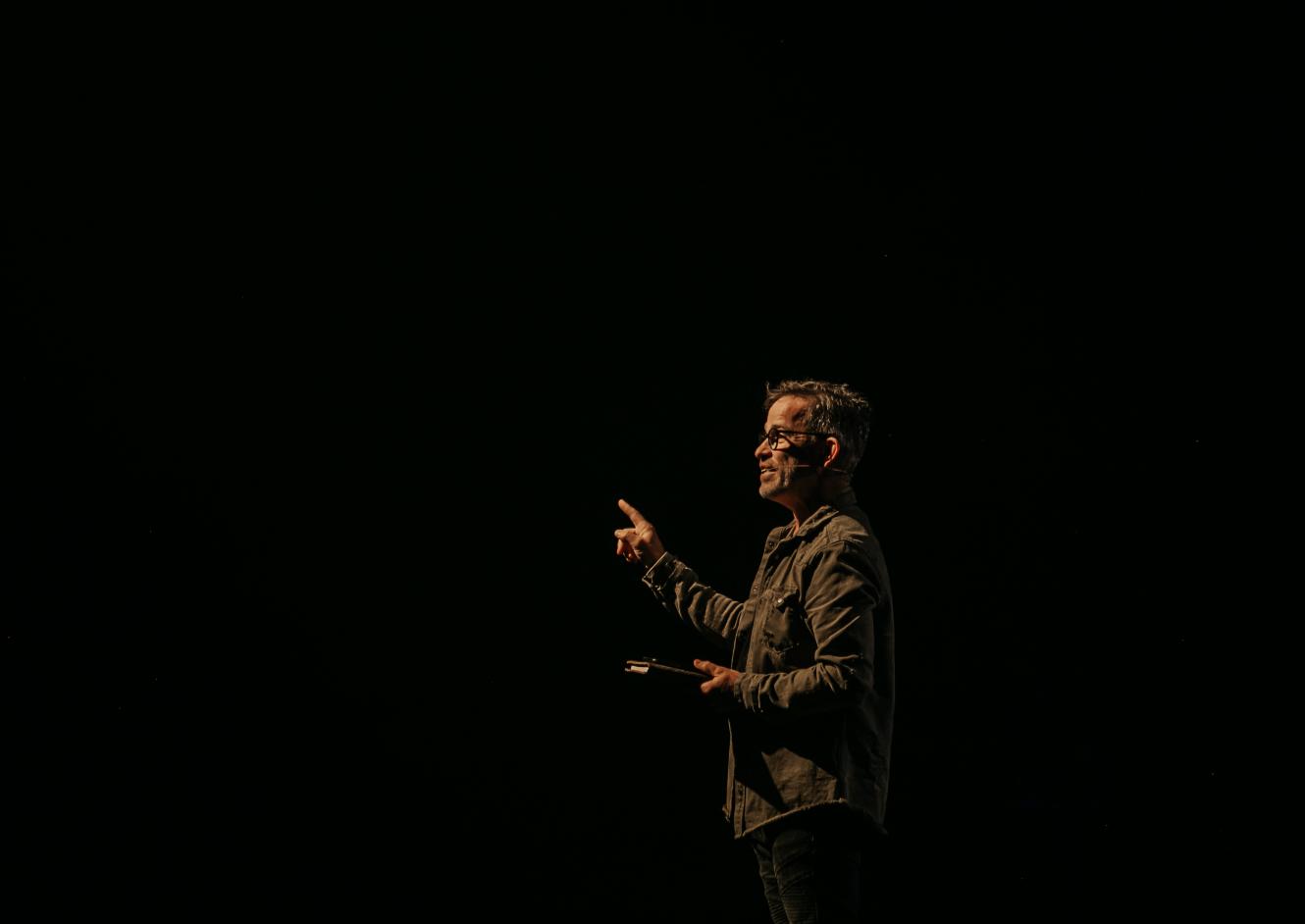 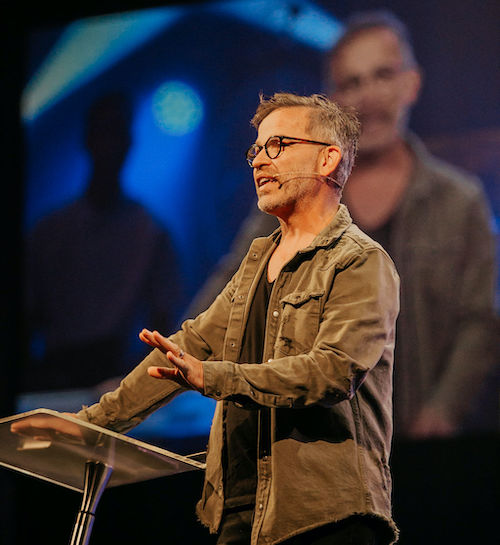 I believe that the COVID-19 disruption has done exactly that.

It has tested with fire our spiritual realities, personal internal realities, relational realities, our family realities, political realities, and our marital realities. The best counsel or wisdom I believe I can provide is to stand back long enough with an elevated view and ask God to show us what we should not build with again. To re-investigate the architectural plan God has for the church, our private lives, our family life, our relationships, and every aspect of our existence.

During this time, my fear is…