Positioned to Advance the Gospel 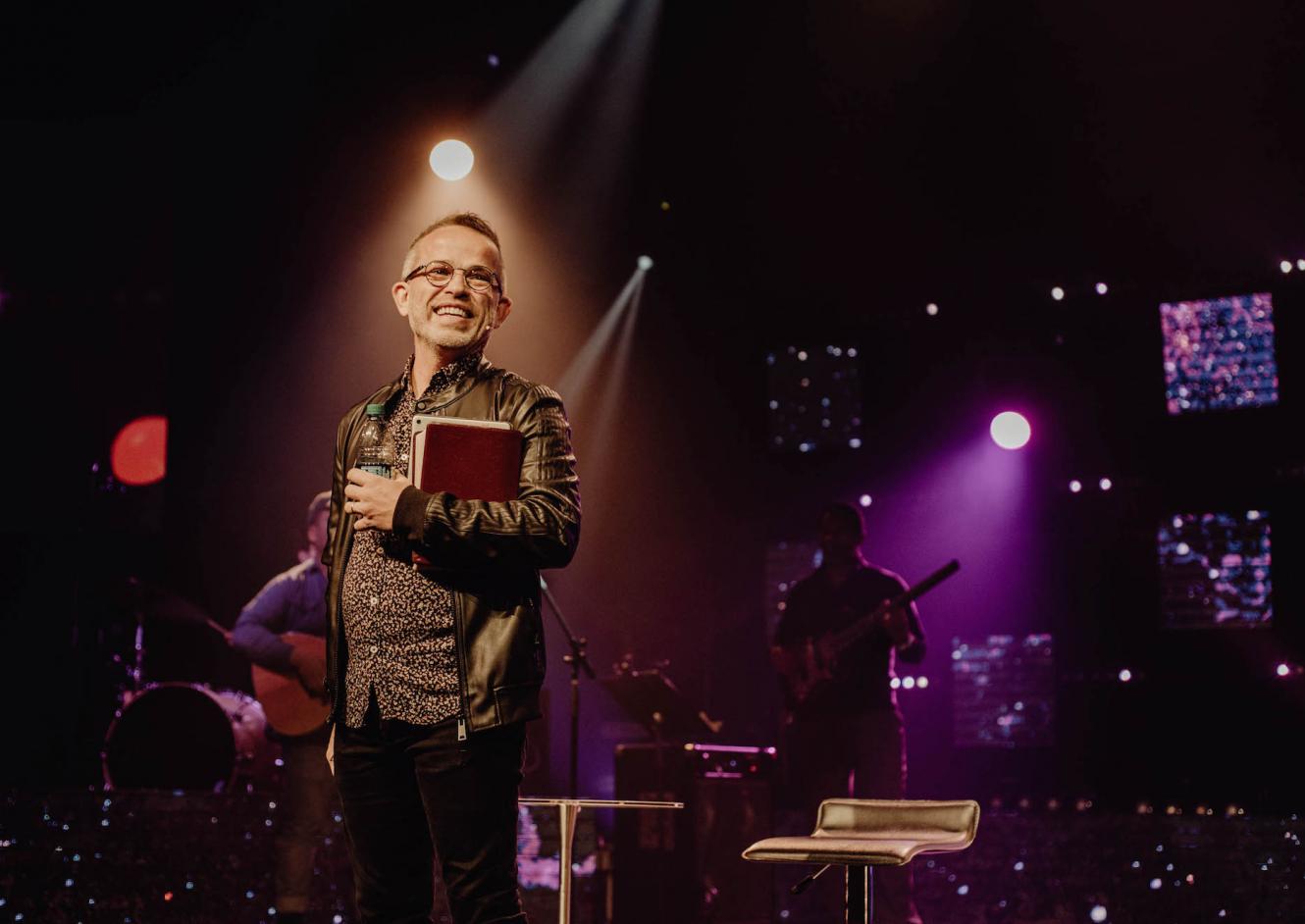 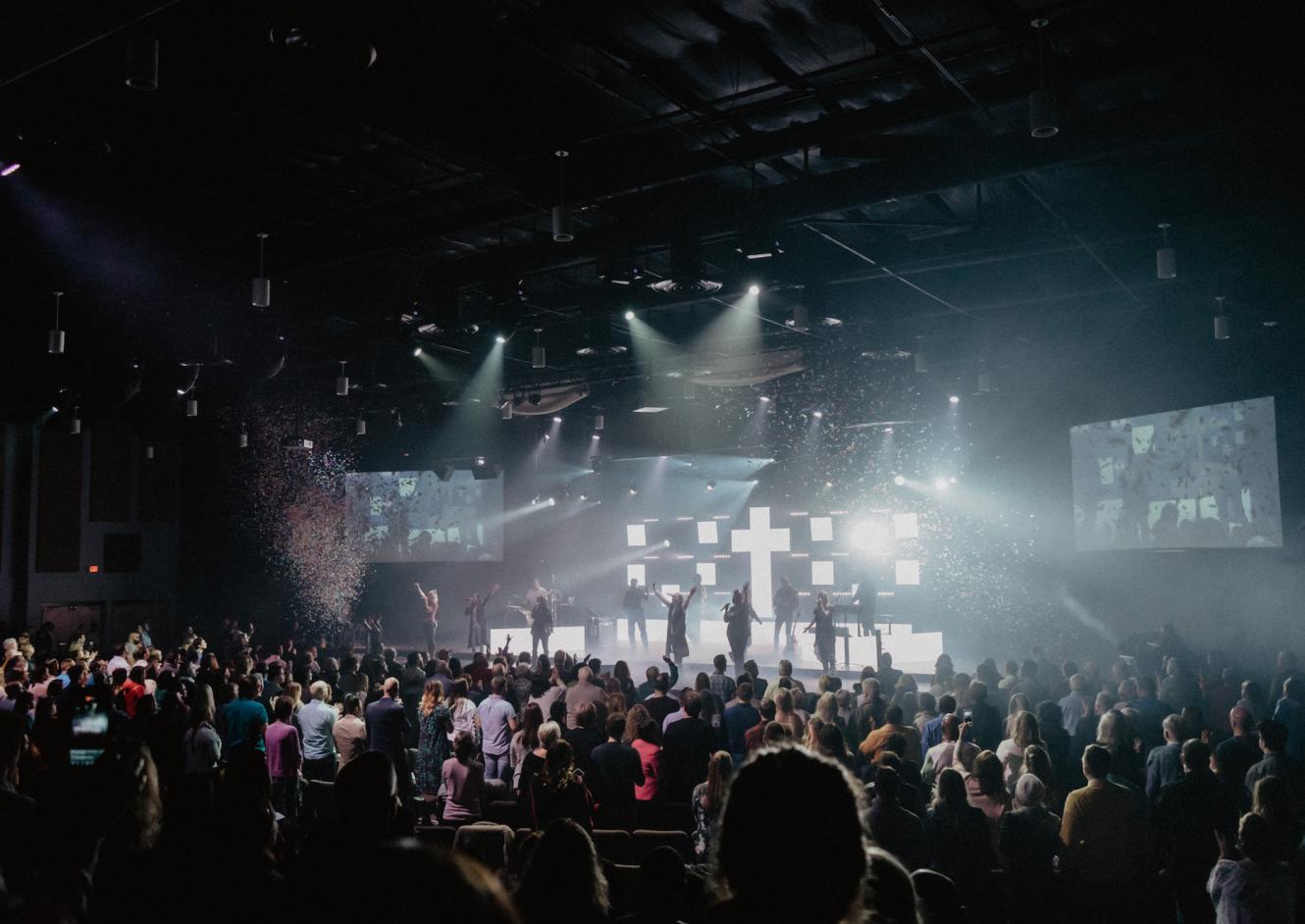 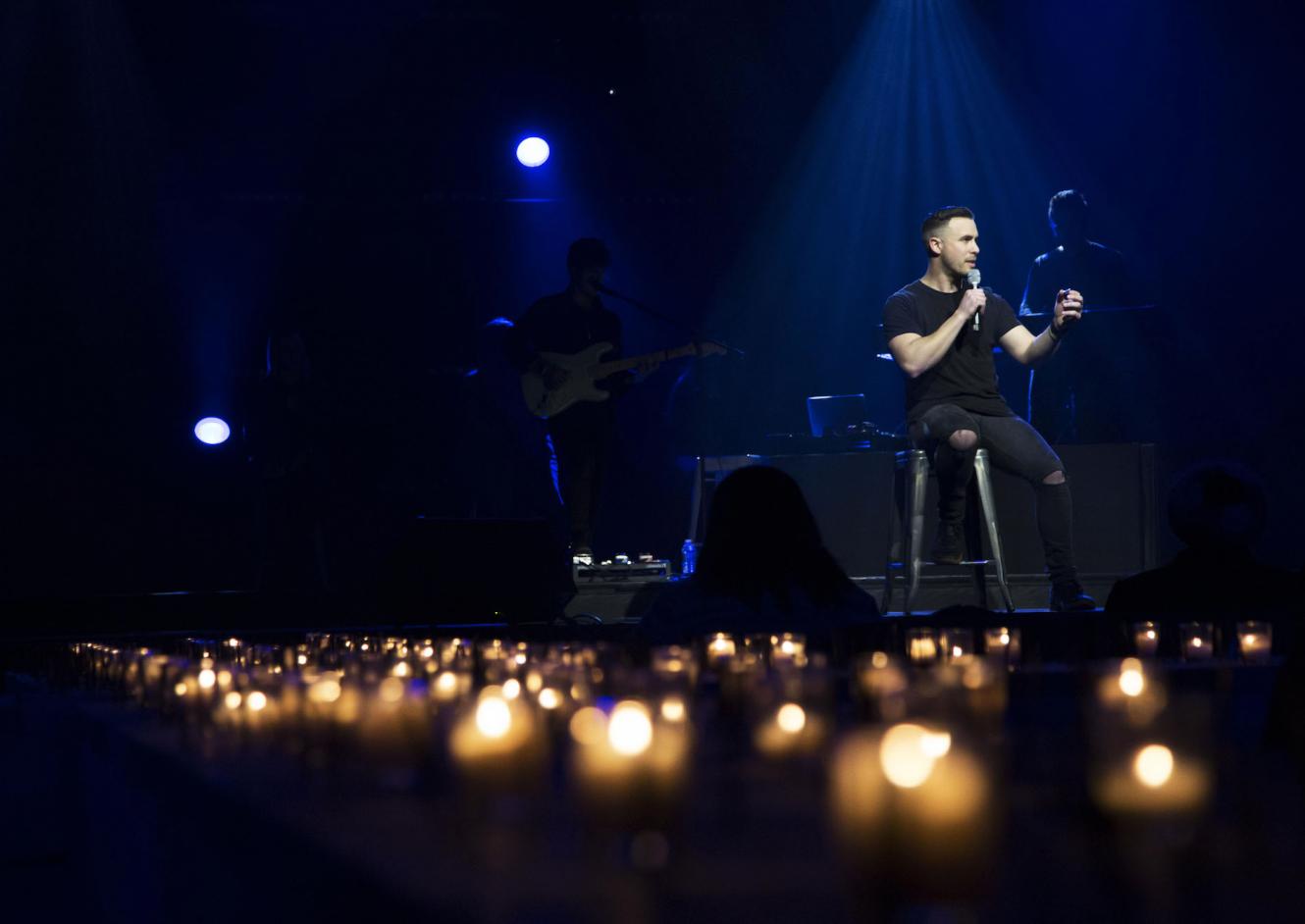 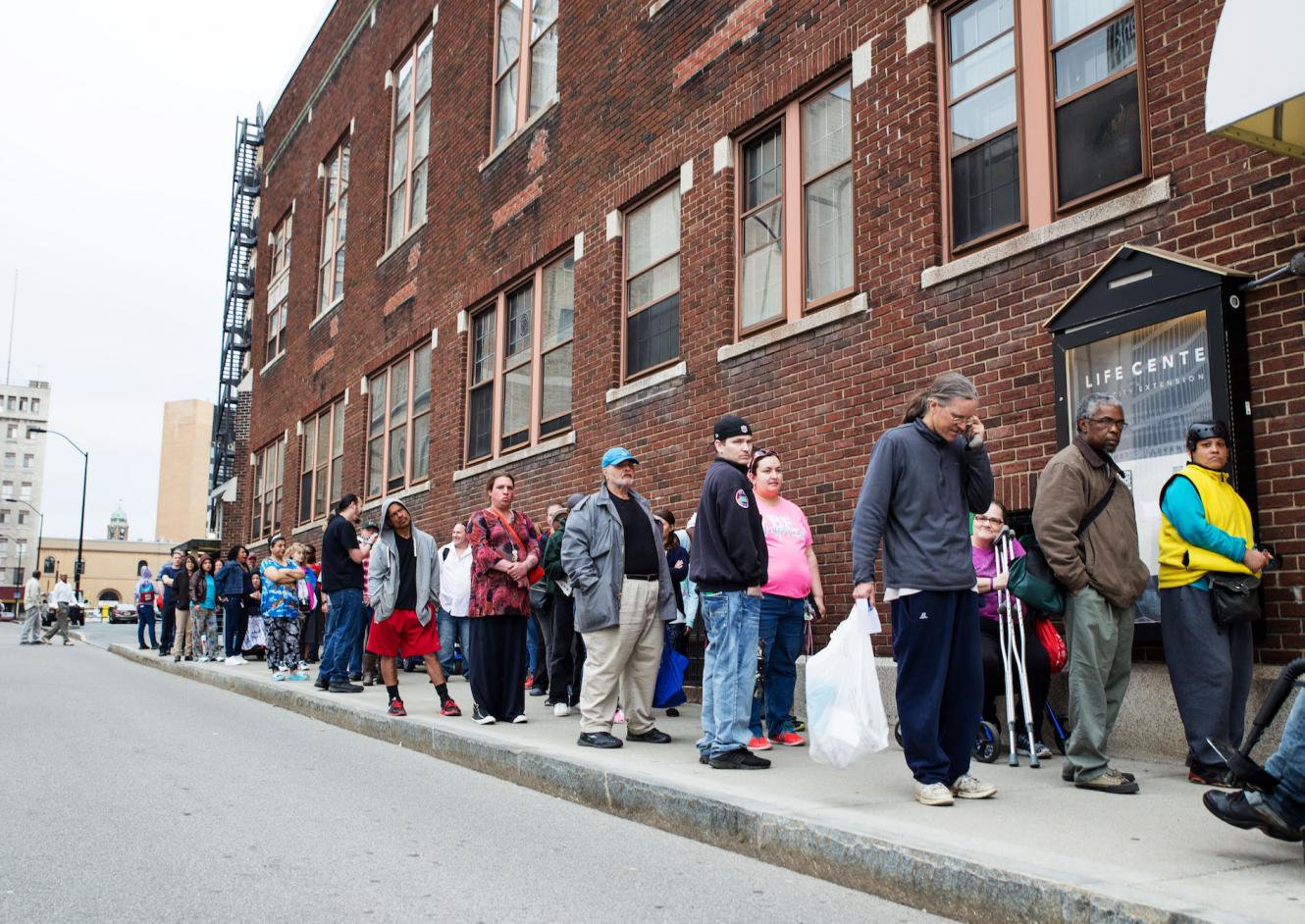 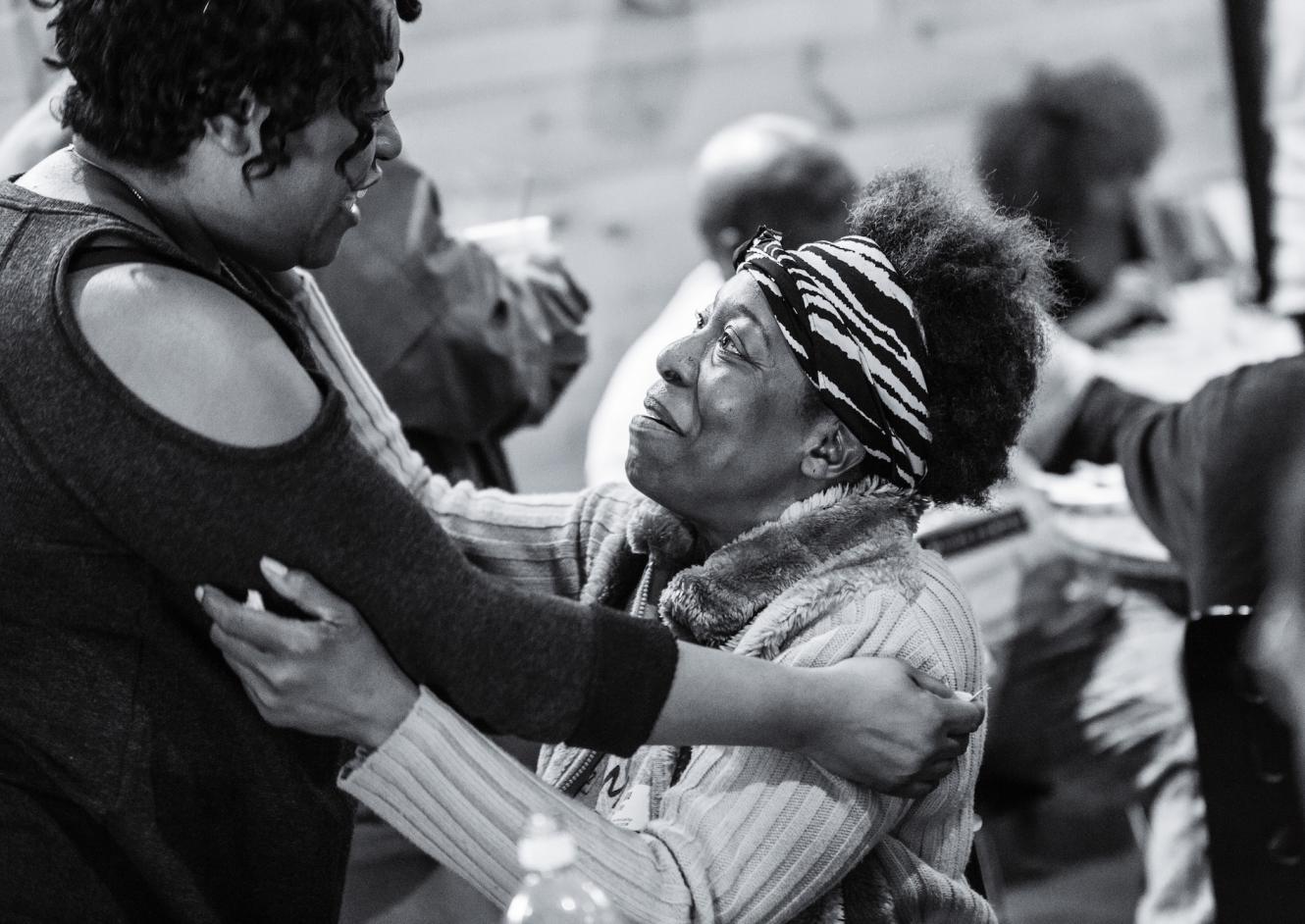 Running up and down, up and down  the back stairs of the church. This was common for me. Our overflow room was in the basement, and we could fit 150 church attendees in that space. A small TV with a few speakers allowed those in overflow to hear the message and experience worship. My job was to ensure Pastor Pierre knew who was in overflow, since we always wanted to make sure those in the basement, watching on a small TV, felt deeply loved and cared for. The year is 2004, during this time there were six weekend services at The Father’s House. Two services on a Saturday Night, four on a Sunday. We lived and breathed church.

In 2002 Pastor Pierre and Marlize du Plessis became the Senior Pastors of New Creation Fellowship, which would soon be renamed The Father’s House in Rochester, NY. By 2004 we grew from a few hundred attendees to several thousand and we had run out of space at our current facility. The lack of space was creating tremendous parking and traffic issues within our town. I can remember sitting in the “green room” with the worship leaders and volunteers during this time. Everyone seemed so tired but so fulfilled, doing great work for God. One of our worship leaders would often fall asleep in-between services, and I had the privilege of waking her up for the next service. It made sense that Becca needed to take a quick nap; we would arrive around 3 p.m on Saturday, leave close to 9 p.m., head home for what felt like a nap and arrive Sunday morning at 6 a.m. for sound check.

Pastor Pierre and Marlize believed strongly in recruiting staff and leaders from the “inside” or those who were currently attending The Father’s House. Young leaders that God was entrusting to the church. Though we were experiencing excessive growth, we were not recruiting staff who had the experience to lead a church of multi-thousand. Our team consisted of: a carpenter that was previously installing granite, a youth pastor that had spent one year at bible school, a staff member with a masters degree in business, a good friend from the health insurance industry, and a financial director. There were a few other staff at this time, besides Pierre and Marlize, none  of us had an in-depth biblical or theological training.

As a staff member at The Father’s House, I would often feel “over my head.” Not as a result of being too busy, more as a result of participating on staff at such a diverse, fast growing church. A church that has many guests from multiple generations, ethnicities and faith backgrounds.  At times I would be asked questions about God, theological questions I struggled to answer. I saw a confidence in Pastor Pierre that I desired for myself. What I needed was knowledge, deeper theological understanding. I lacked the necessary confidence to be a meaningful contributor as the church continued to move forward.

It was a winter day in 2014 when Pastor Pierre pulled a few of us together to share an “educational opportunity.” Pierre spoke about Professor Wynand de Kock and the MTS program at Eastern University. Since that day in 2014 seven of us have completed the three-year MTS program. Several new students from The Father’s House have joined in the last few years as well. Pastor Pierre and Marlize shared these comments when asked how the MTS program has impacted their life, "This program was like nothing I have experienced before. Studying (and applying) the study of theology not only deepened my faith and relationship with God but doing it in community with a group of our young pastors was deeply rewarding.  I believe it has enabled us to steward with wisdom and confidence the influence God has entrusted to us in this season. It also included a strategically designed personal journey and goals that were transformational and got us “unstuck” in many areas. This program has set me on the path to a lifelong posture of learning and being shaped. I cannot recommend this program highly enough.”

There is a deeper connection between those of us who have completed the MTS program. This program has provided us with the tools to lead and pastor in a very diverse environment. Though several of us came from different backgrounds, having no in-depth theological training, this program has now equipped us with the knowledge and strength to lead with tremendous courage and confidence. I'm so thankful for my Senior Pastors, Pierre and Marlize, and their desire to see each of us growing into the pastors and leaders God has called us to be. I’m grateful for Dr. Wynand and Eastern University.  Dr. Wynand’s brilliant mind, coupled with his pastor’s heart, made way for incredible learning. Much has changed since we were holding a six weekend service in 2004. In 2006 we acquired 60 acres of farmland across the street from our original location. As a result of the faithful giving of those at TFH, we were able to construct a building large enough to allow for fewer services. In 2009 The Father’s House opened a Downtown Campus, which has now become our Life Center where we distribute food and clothing to those in need.  Our beautiful Greece Campus launched in 2015, this campus is 10 minutes away from our original campus. As a result of the Palmer Theological Seminary MTS program at Eastern we are positioned to continue to advance The Gospel in Rochester, NY. We are forever thankful.

This article was originally featured in the Spring/Summer 2018 Edition of Eastern Magazine. View the full magazine here.