How the Gratzels Grew a Beautiful Multi-Ethnic Family Through Adoption 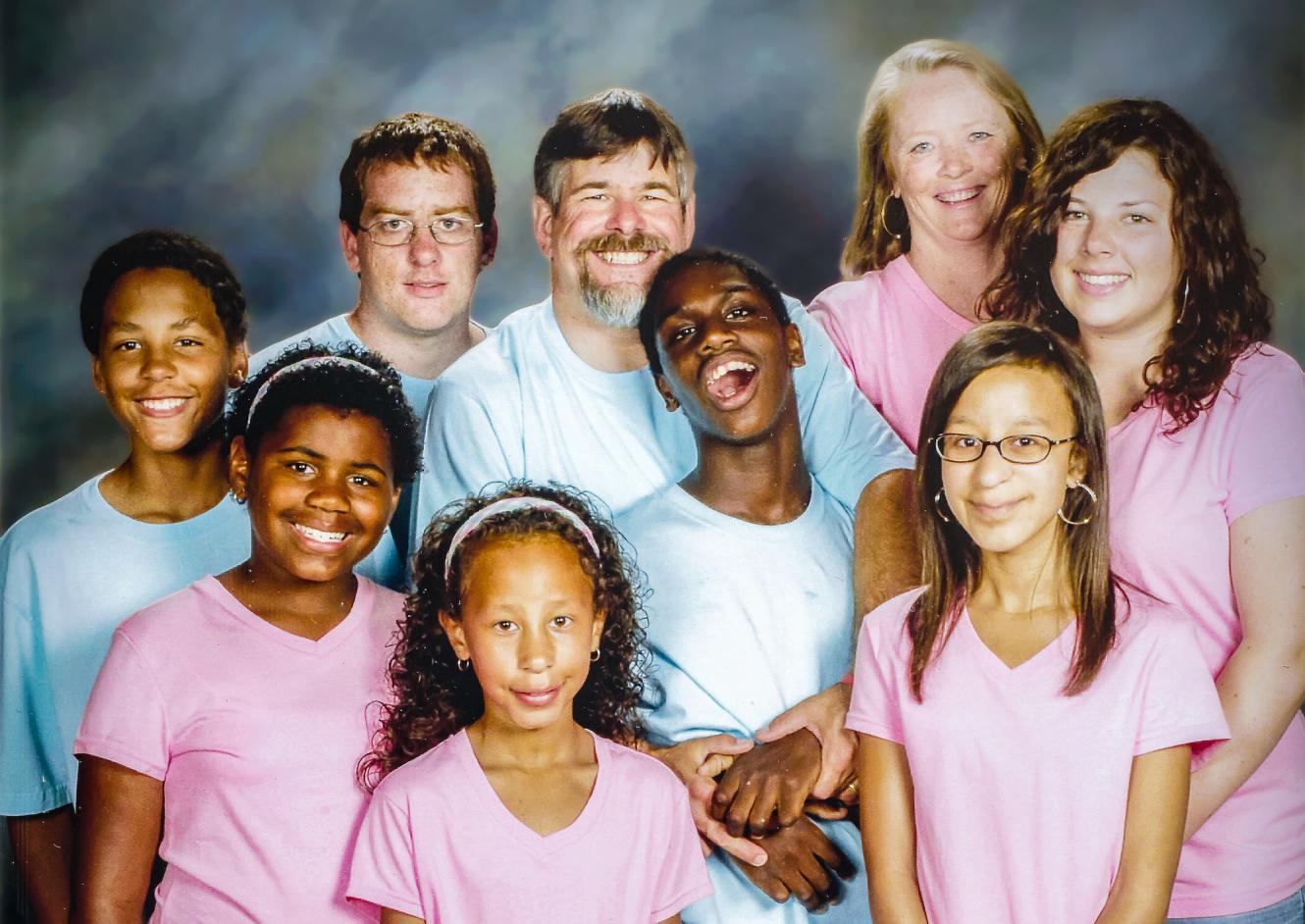 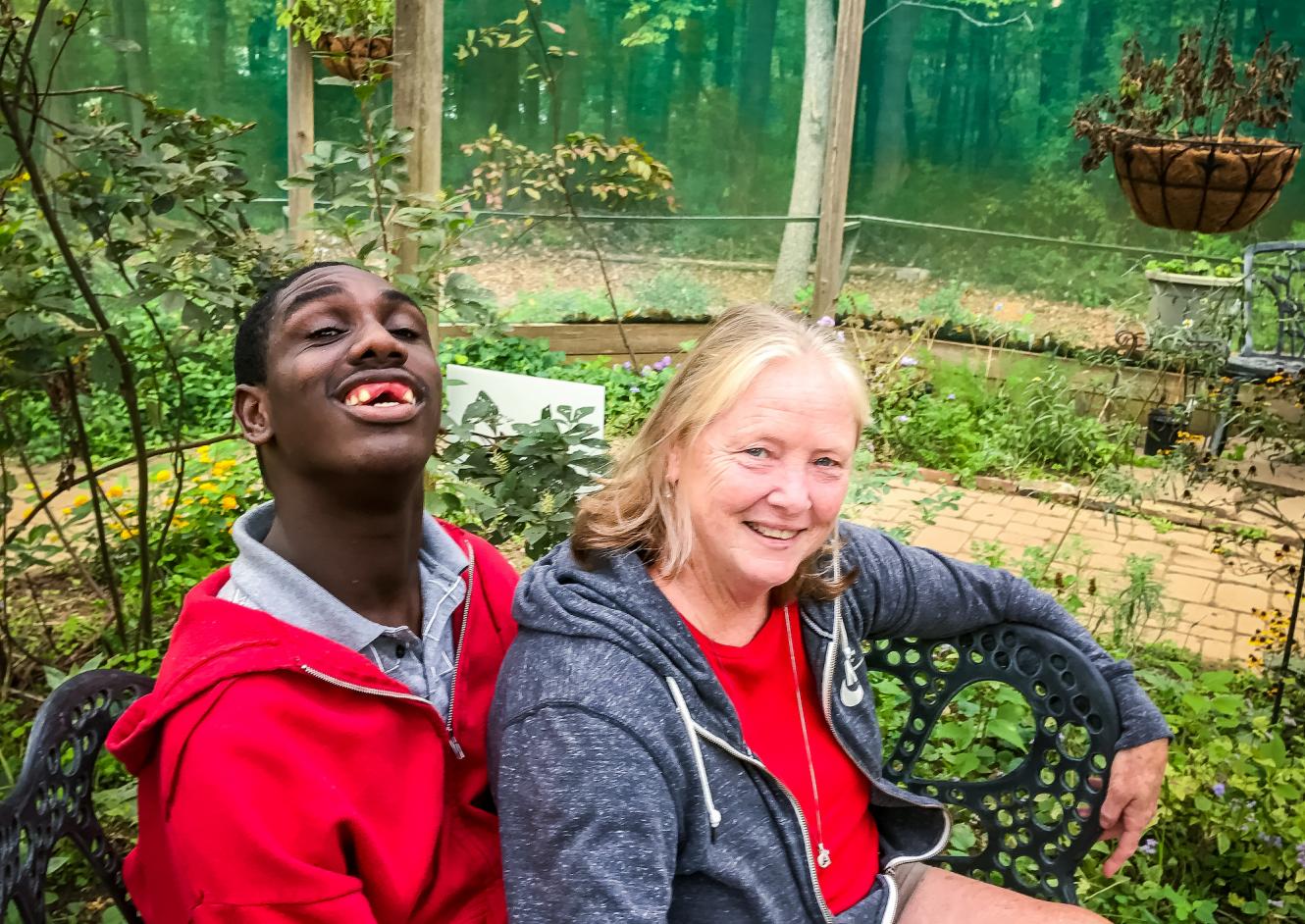 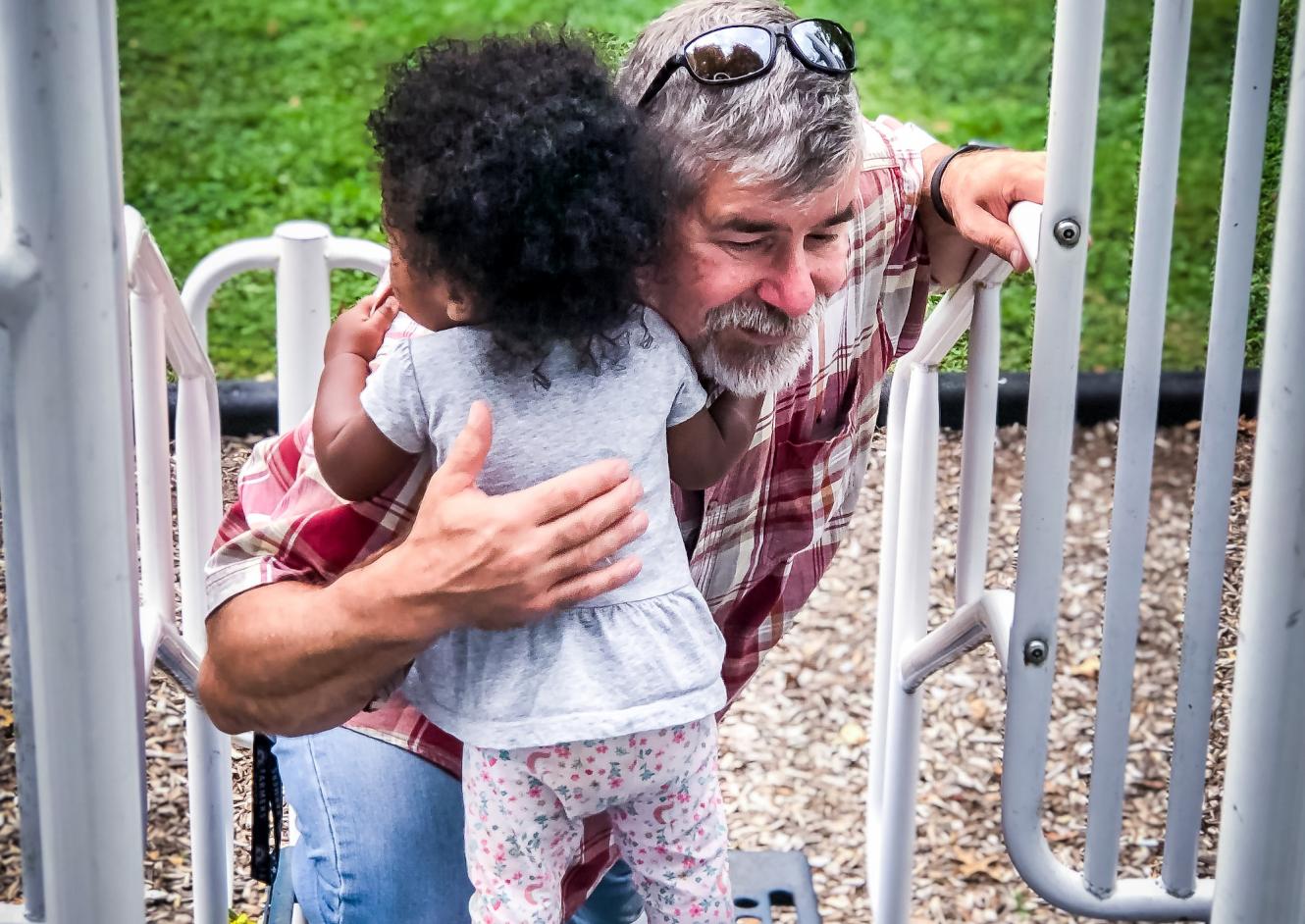 Unexpectedly, the phone rang. The person on the other end gushed: “Someone in my childbirth class wants her baby to be adopted by a Christian family; are you interested?”

Joe and Denise Gratzel’s journey to parenthood didn’t exactly follow a predictable path. After that phone call, life seemed to pivot in surprising ways. Earlier that year, Joe Gratzel had applied to Eastern Baptist Theological Seminary. However, the life-altering joy of adopting their first child delayed Joe's admission to seminary and proved to be the first of many times that God would intervene in their plans to grow their family.

Balancing new parenthood and an emotional, costly battle with infertility, Joe, MDiv '88, finally started at Eastern Baptist Theological Seminary (now Palmer Seminary) in the fall of 1985. Though burdened, coming home to their seminary family made Joe and Denise feel surrounded with love, care, and financial support. Very tangible gifts started arriving — literally at their dorm room door! Once they even found a bag full of money collected by everyone on their floor.

As the Gratzels stayed open to adopting additional children, miraculous events continued to happen. While adopting their second child, friends generously offered them money, declaring, “I'll be insulted if you don't ask me for money to help you.” Later, when considering a third adoption, they had been in conversation with a certain agency about international adoption. A plot twist occurred when soon after they received a call from a different agency. “A U.S. adoption has fallen through. Would we be interested in the baby? And we're like, ‘We never applied to you. We have no money.’ Then they said, ‘Well, what could you afford?’ and my wife said, ‘$1000.’ ‘Okay, we'll take it,’” Joe laughs.

Thirty years later, the Gratzels are a multi-ethnic family with seven adopted children. Their children, now adults ranging in ages from 22-37, have their own beautiful children, and represent a beautiful array of diversity. As Joe recounts, “There's a story for every one of our kids. God just kind of plopped them in our lap and we couldn't say no.” A few of their children were previously told in foster homes that they would be adopted, only to be disappointed. The stability of finally being adopted by loving parents was a deep longing fulfilled.

The Gratzels have grown through many adversities and joys together, one of them being their first son’s intellectual disability. When traveling in public, the siblings would rally around their brother to form a “secret service” style shelter. On one occasion when he was hospitalized, the family would travel over three hours to visit him for only one hour. Watching compassion grow in their children has been a profound blessing for the Gratzel parents.

Growing up, both Joe and Denise lived in integrated communities and had racially diverse circles of friends. Their value for racial unity was certainly progressive in the '60s near the beginning of the civil rights movement. Later in life, they were blessed by the way Eastern Seminary’s commitment to inclusion and diversity aligned with their own convictions. As they raised their children, they passed on these important values. “We were intentional about where we went to church, where we vacationed, and how we exposed our kids to varieties of cultures and people whose practice of faith was very different from our own.”

Looking back, Joe reflects on starting out as a parent —“young and scared.” He muses, “At the beginning, we thought, we can only adopt kids that look like us; and now we have a rainbow.”

This article was originally featured in the Fall 2020 Edition of Eastern Magazine. View the full magazine here.