In Honor of Juneteenth 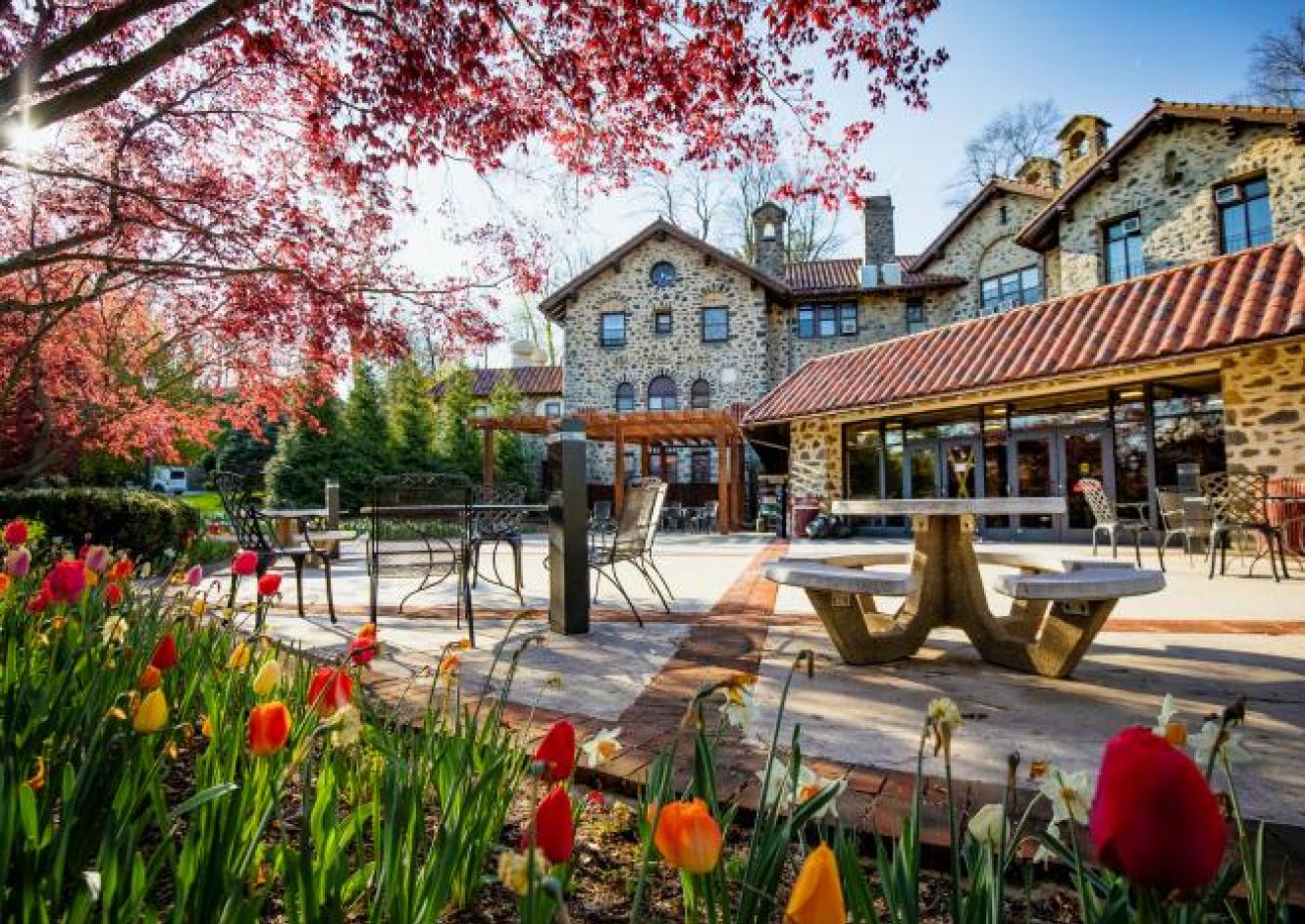 A Message from President Matthews

This Friday, June 19, is a day we remember with deep reverence. June 19th, or “Juneteenth,” is the oldest nationally celebrated commemoration of the abolition of slavery in our country.

On September 22, 1862 President Abraham Lincoln issued the Emancipation Proclamation officially ordering the abolition of slavery, which would take effect on January 1,1863. But it took nearly two and a half years for many of those enslaved in the South to learn about their new freedom.

On June 19th, 1865, the Union army led by Major General Gordon Granger delivered this news in Galveston, Texas, bolstering the Union forces and spurring them on to fight and overcome the Confederate resistance. Juneteenth marks this day when enslaved people in Galveston, Texas — some of the last enslaved in the Confederacy — learned they were finally freed after the Civil War ended on April 9, 1865.

While the history preceding and necessitating Juneteenth is shrouded in pain, violence, and death, this week we celebrate Juneteenth and the long-overdue freedom that African Americans were finally able to legally receive. It is a day set aside for commemoration, hope, and commitment to change.

Though our country has made progress since June 19, 1865, our work is clearly not finished, as recently evidenced. We must press on until the truth presented in the Declaration of Independence that "all men are created equal” becomes a lived reality for each and every person in America.

Let us join together in prayer that God would reveal to our country the truth that not only are all people created equal, but all are created fearfully and wonderfully in the image of God (Psalm 139:14).

This Juneteenth, I invite you to spend some time reflecting, praying, and learning more about our nation’s history preceding Juneteenth and its ramifications in the present day. Meditate on our mission of Faith, Reason, and Justice, and your place in it, and it’s place in you. Below is a short list of resources for your consideration.

May God continue to encourage, convict, empower, sustain, and mobilize us as we join in remembering the significance of Juneteenth.