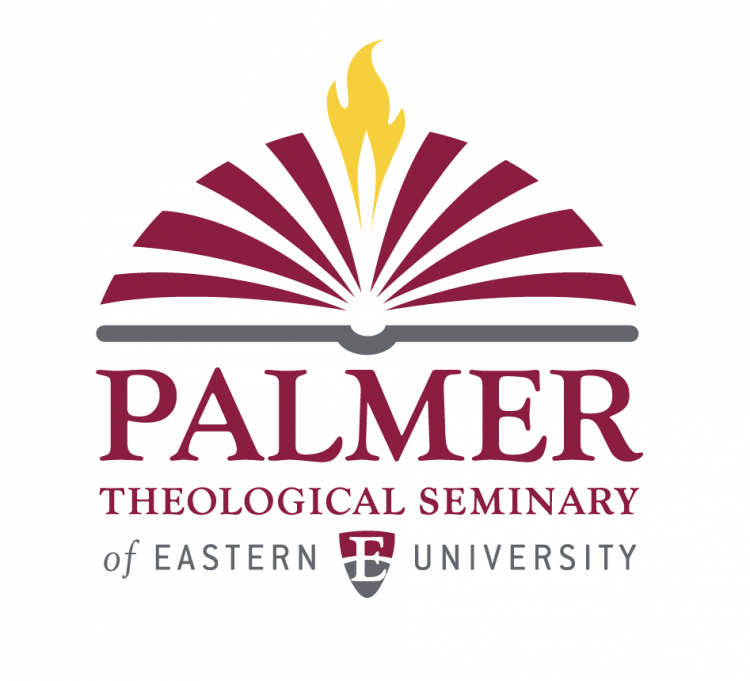 Born in Arequipa, Perú , Dr. Escobar graduated in Arts and Education from San Marcos University in Lima, and obtained a Ph.D.(Cum Laude) at the Complutense University, Madrid, Spain. From 1959 to 1985 he worked as a traveling secretary, evangelist and editor for the International Fellowship of Evangelical Students in Perú, Argentina, Brazil and Spain. From 1972-1975 he was the General Director of Inter Varsity Christian Fellowship in Canada. He was a founder of the Latin American Theological Fraternity and its President between 1970 and 1984, now President Emeritus. He was an active participant in several Evangelical Congresses, including Berlin 1966, CLADE I (Bogotá 1969), Lausanne (1974), Lausanne II in Manila (1989) and Lausanne III in Cape Town (2010). He was chairman of the Advisory Council for Lausanne III.

From 1985 to 2005 Dr. Escobar was the Thornley B. Wood Professor of Missiology at the Eastern Baptist Theological Seminary (now Palmer Theological Seminary) in Wynnewood, Pennsylvania and Adjunct Professor at Eastern University, St. Davids, Pennsylvania. He is now an Emeritus Professor of Palmer Theological Seminary. Since 1997 until his retirement he was also appointed Consultant for Theological Education by the Board of International Ministries of the American Baptist Churches and taught part of each year in Latin America and Spain. Until June 2019 he taught at the Facultad Protestante de Teología of the Spanish Baptist Union in Alcobendas (Madrid), Spain. Presently he keeps a preaching and lecturing ministry in Spain and abroad. From 1996 to 2004 he was President of the United Bible Societies, and from 1995 to 2003 he was President of the International Fellowship of Evangelical Students. In May 1997 he received an Honorary Doctor of Divinity degree from Mc Master University in Hamilton, Canada.

Dr. Escobar is an ordained Baptist minister since 1979. He lives now in Valencia, Spain.