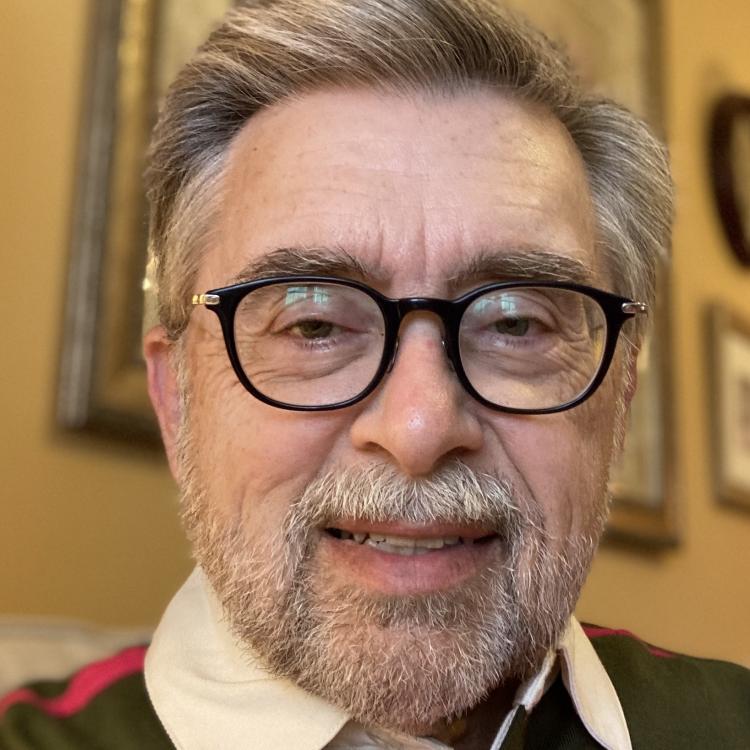 A native of western Pennsylvania, Dr. Donald Brash is an ordained minister with an ecumenical history. He has extensive experience as a pastor of American Baptist churches, and is a recipient of the American Baptist Churches of New Jersey's Executive Minister's Award for Excellence in Ministry. Recently he received the Bob Matherly Award for Excellence from the West Virginia Baptist Churches, and, upon his retirement in June, was honored with the title “Emeritus Professor.”

Though retired, Don continues to teach part-time and help with the Doctor of Ministry program on an as needed basis. About teaching, he comments, "I find teaching to be extraordinarily fulfilling because I love to learn. This is reflected in my classes, where I do my best to cultivate a collegial atmosphere for fellow learners.  Since I am an ecumenical spirit, Palmer Theological Seminary’s denominational, racial and ethnic diversity excites me.”

Don published The Indispensable Guide to God's Word (Pilgrim Press) in 2010. His current projects include a book, Navigating Troubled Waters: The Churches of Yesterday Speak to the Churches Today, as well as several articles.

Don is married to the Reverend Jana Purkis-Brash, who is District Superintendent of the Cape Atlantic District of the Greater New Jersey Annual Conference of the United Methodist Church. They have one daughter and two grandchildren.