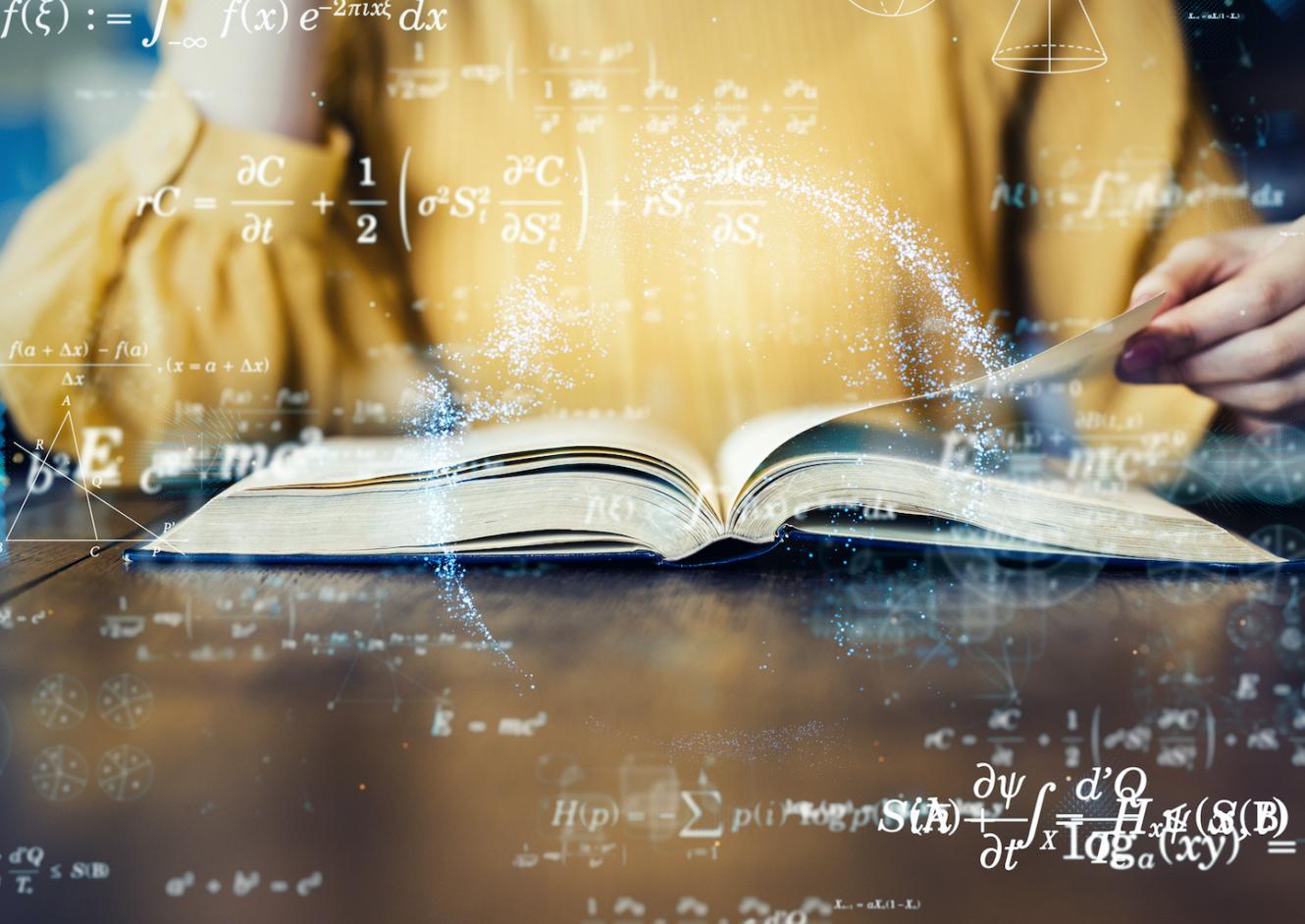 Last month, we proudly announced that Palmer Seminary was selected to participate in the Science for Seminaries project. The project is made possible by the American Association for the Advancement of Science (AAAS) through their Dialogue on Science, Ethics, and Religion (DoSER) program, in partnership with the Association of Theological Schools (ATS).

I’m honored to be included in this project, both as a science and religion consultant as well as the director of our first annual Science and Religion Symposium this Fall. You’ll be hearing more from me and the rest of our team in the coming months; but first, I want to introduce myself for those who do not know me.

My name is Rev. Zack Jackson, and I graduated from Palmer in 2013. Though science was not an intentional part of our curriculum then, this was where I learned to faithfully harmonize my faith in God and my commitment to scientific integrity. I’m so thankful for the intentionality of my professors, because in my eight years of pastoral ministry, I have fielded thousands of questions about science and faith from lay people and clergy alike. At times, it seems like it’s the only thing that confirmation classes want to talk about!

The Pew Research Center found that in 2015, 59% of Americans thought that science and religion were often in conflict, and that number jumps to 76% among non-religious people. However, among religious people, 68% say there is no conflict between their personal religious beliefs and science.

This might seem like a contradiction at first, but I have seen this fleshed out in my own ministry. Time and time again, I will meet someone who shares a passion for faith and science, and they will say, “I thought I was the only one!” We imagine that this is a field rife with conflict when the reality is that we are just not very well networked, and the work being done is not being done in the public sphere.

That is why the generative work of DoSER is so important, and why I am overjoyed to be directing our first Science and Religion Symposium. This two day event (October 1 & 2) will highlight the work that our professors are already doing in the fields of astronomy, medicine, and ecotheology. Each session will feature a student essay contest, a panel of local experts, and a special keynote speaker. Admission is free and it will be livestreamed as well.

Our hope is that you will not only be enriched by the speakers, but that you will also have an opportunity to connect with likeminded people, and know that you are not alone. Over the next few months, we will highlight the various sessions and the speakers who will be presenting, so stay tuned and mark your calendars.